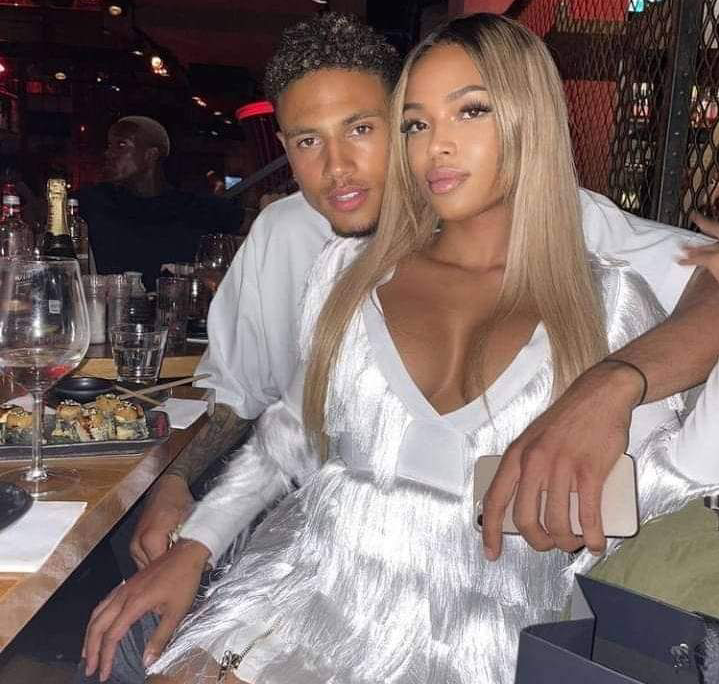 SUPER Eagles Goalkeeper, Maduka Okoye was issued a death threat by some angry fans for allegedly causing the only goal Tunisia scored to send Nigeria out of AFCON on Sunday.

The action was condemned by Babajide Kolade-Otitoju on his Facebook Page monitored by TerryANews on Tuesday,

“Shame on those behind sick abuse and death threats targeted at Super Eagles goalkeeper Maduka Okoye. The same boy saved two Tunisian shots from point blank range that could have made it 3-0 to Tunisia. Yes he made a costly mistake, but we all make mistakes. Nobody is perfect. Show him love not hate.” 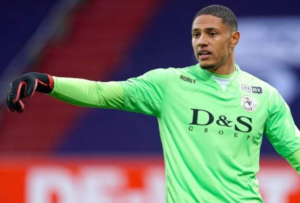 Meanwhile, Maduka’s lover, Jelicia Westhoff praised her heartrob for a job welldone and deserved to be celebrated.

“I’m Proud Of Your Efforts, Your Focus, Your Drive And How You Never Give Up, You Deserve To Be Celebrated To As You’re Making It This Far.” 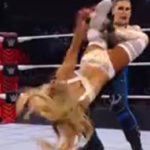