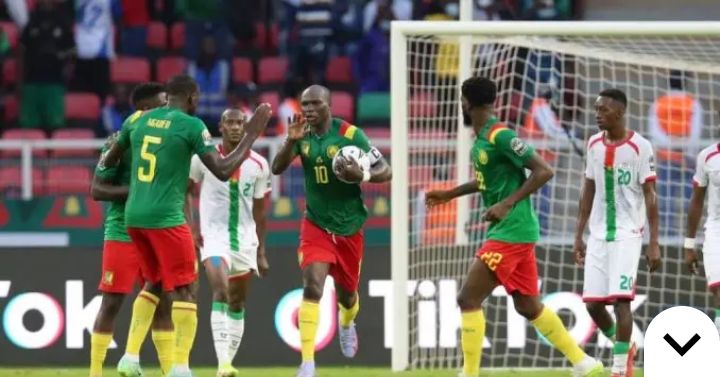 The host country for Africa Football Confederation (AFCON) 2022, Indomitable Lions of Cameroon on Thursday beats its opponent, Ethiopia silly by 4-1 to qualify for the knockout stage at the Paul Biya stadium in Olemebe, Yaounde on Thursday.

Karl-Toko Ekambi and Captain Vincent Aboubakar scored two goals each in the game.

The win puts the Indomitable Lions into the Round of 16 stage of the competition.

Aboubakar netted a quick fire double in the second half to put Cameroon two goals ahead before Ekambi completed his brace on 67 minutes in the entertaining encounter.

Fai was at it again in the second half, the right full back pulling up with another cross for Aboubakar to score his first open goal of the tournament on 53 minutes. The striker extended the lead a minute later, sweeping home from another cross to make it four goals at AFCON 2021.

Ekambi completed the rout on 67 minutes with a lovely goal, cutting inside two defenders before finding the back of the net at the near post.

Cameroon remain flawless with wins in their opening two matches taking them to six points in Group A, while Ethiopia have lost both of their matches. 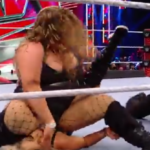 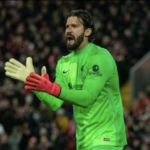