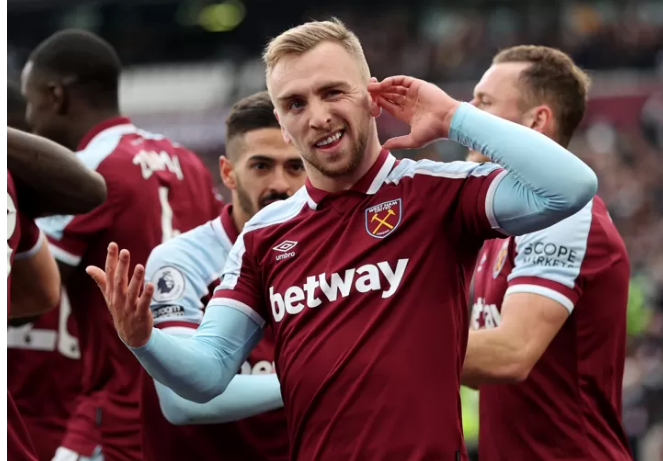 West Ham produced a thrilling late comeback, twice coming from behind to stun leaders Chelsea 3-2 and leave the door wide over to their Premier League title rivals.

League leaders Chelsea travelled to the London Stadium knowing victory would extend their lead at the summit to four points before Manchester City and Liverpool even had the chance to kick a ball this weekend but found a West Ham team who simply refused to be beaten.

Thiago Silva’s towering header (28) had given Chelsea the lead Chelsea, but Manuel Lanzini hauled the Hammers level from the penalty spot five minutes before the break after Jorginho’s poor back pass and Jarrod Bowen’s tenacious press saw goalkeeper Edouard Mendy lunge in and concede the spot-kick.

Mason Mount restored Chelsea’s lead with a sumptuous near-post volley on the stroke of half-time, but the hosts roared back once again through Bowen’s rasping drive 11 minutes after the restart, as Thomas Tuchel’s side conceded more than one goal for only the third time what was his 53rd game in charge.

The hammer blow was administered in bizarre circumstances three minutes from time when Arthur Masuaku’s fizzed cross bamboozled Mendy and found the Chelsea net as West Ham claimed a first league victory in four to consolidate fourth place in the table.

For Chelsea, a first league defeat in nine leaves the door ajar to Manchester City and Liverpool and means they could end the weekend as low as third.

READ ALSO:  Ronaldo runs the entire pitch in 12 Seconds for attack against Arsenal 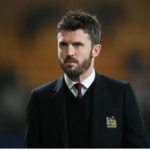 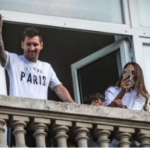