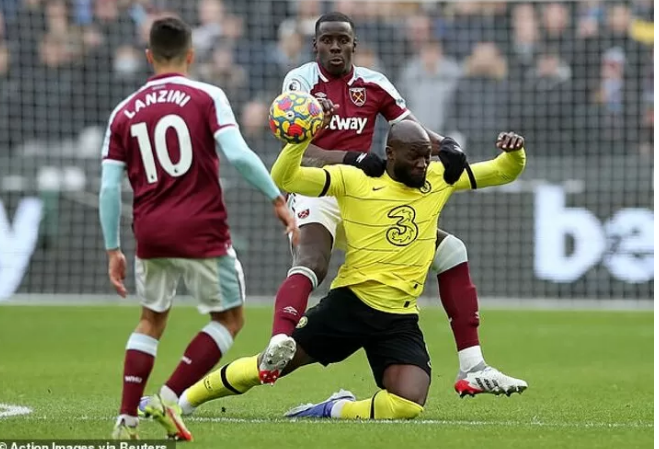 Thomas Tuchel has said he was wrong to bring Romelu Lukaku on during Chelsea’s 3-2 defeat to West Ham on Saturday afternoon.

Tuchel started Lukaku on the bench but introduced the £97.5million striker into the game during the second half as Kai Havertz was forced off injured.

Lukaku was just three appearances into his return from the ankle injury he suffered in October and Tuchel admitted the striker was not ‘physically’ ready to play 45 minutes of football.

Speaking to Chelsea’s official website, Tuchel said: ‘It’s my fault. I don’t think he is ready for 45 minutes physically but still we decided to bring him on for his height because we lost Kai.

‘Kai had a crucial role in defending set-pieces, which is a huge threat from West Ham, so this is on me. I took the decision so it’s my responsibility.’

Tuchel also reflected on Chelsea’s performance as whole given their defeat against West Ham saw them slip to third in the table behind Manchester City and Liverpool.

Despite having only won two of their past five Premier League outings, Tuchel insists there is ‘no need for major doubts’.

He said: ‘It’s details and you can always solve the details,’ said the boss. ‘There is no need to question the big picture and no need for major doubts.

‘In my opinion, it’s obvious why we did not have the result that we wanted against Man United and West Ham so it’s about details. That’s why I think we can sort it out straightaway.

‘We have to go through it and we need to be better in decision-making in crucial moments of matches to be able to have clean sheets or concede a maximum of one.’

READ ALSO: Bruno Fernandes To Commit Future To Man United ONLY If This One Teammate Signs Too 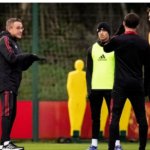 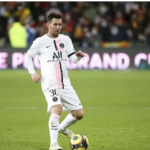