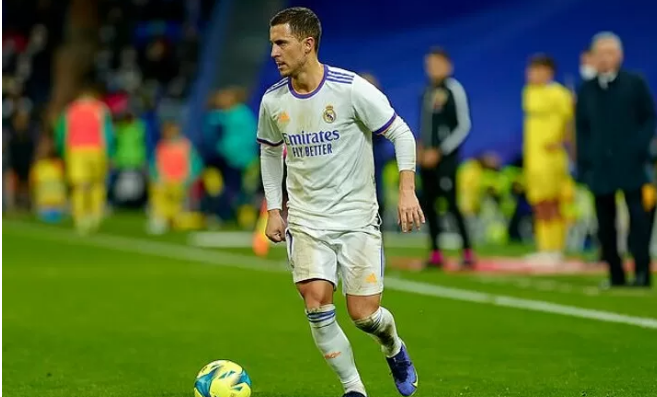 Madrid have reportedly lost patience with Eden Hazard and are now ready to offload the forward at the end of the season.

Hazard was signed for £90million back in the summer of 2019 from Chelsea with much expectation to lead Madrid on the pitch as their new star player.

But the Belgian’s spell at the Bernabeu has been ruined by persistent fitness issues and injuries that have resulted in him not being able to either get a consistent run in the side or show his best form.

According to Spanish outlet Sport, the credit from fans and the club is starting to run out, although they have all but ruled out any form of departure in the January transfer window.

The report adds this is likely to be a personal reason, with Hazard’s wife Natacha Van Honacker expecting a fifth child that she wishes to have in the Spanish capital, while Hazard himself is still keen to prove his worth to the club.

Hazard’s former side Lille, who he left to join Chelsea in 2012, are the only side to have publicly shown interest in signing the Belgium star who will be 31-years-old in the summer and have just two years left remaining on his Madrid deal.

Lille president Olivier Letang was quoted by Sport as telling L’Equipe: ‘A return of Hazard to Lille? It is not impossible to see it here. I go to Spain if necessary. It may seem impossible.

‘Obviously, Hazard is an incredible player with a lot of quality. Right now, he is a Real Madrid player and is under contract with Real Madrid every day.’

Newcastle United are thought to also be keeping tabs, although they will highly likely have to preserve their Premier League status by avoiding relegation to have a chance of signing him, while Juventus have been touted as another option.

Until then though, Hazard still has the opportunity to prove his worth at Madrid and he was given his first start in three months on Sunday against Cadiz in LaLiga.

However, Hazard failed to make the most of his opportunity which came about after a Covid crisis hit Madrid, with up to six players out for Los Blancos.

Playing out on the right of the attack, he failed to inspire Carlo Ancelotti’s side to victory in a 0-0 draw although did play his first full 90 minutes of the season 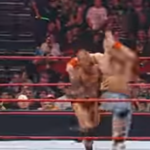 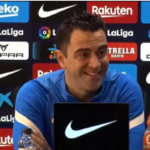