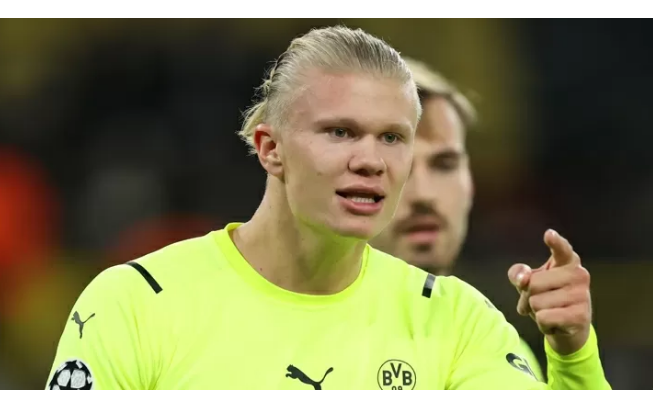 There is a “great chance” Erling Haaland will make his long-awaited move from Borussia Dortmund to one of Europe’s biggest clubs next summer, according to his agent, Mino Raiola.

Haaland has been almost constantly linked with a transfer over recent years, as he scores goals at a frightening rate for first Red Bull Salzburg and now Dortmund.

Raiola feels his man is now ready for the “next step” and suggested most of Europe’s biggest sides would make bids – including Real Madrid, which GOAL has learned to be Haaland’s preferred next destination.

Speaking to Sport1, Raiola said Haaland was likely to leave in summer 2022, and if not then definitely the year after.

He also hinted that Manchester City were the only likely destination in the Premier League for Haaland, while dismissing Manchester United’s chances of landing the striker.

Man Utd attempted to sign Haaland in January 2020 when he left Salzburg, but were beaten to the punch by Dortmund and look likely to miss out again.
Raiola said: “He can and will take the next step. Bayern, Real, Barcelona, City – these are the big clubs he can go to. City has won the championship five times in recent years, significantly more than United. When we moved to Dortmund, we all knew that this step would come.

“Maybe this summer, maybe the summer after. But there is a great chance that Erling will leave this summer. We will see.”

Much of the transfer frenzy around Haaland stems from talk of a clause in his Dortmund contract that could see him leave for a cut-price fee next summer.
Speculation places the clause at between €75 and €90 million, however Raiola flatly refused to confirm or deny the existence of any such clause.

Romano exposes message Arsenal received in their pursuit of Lautaro
He said: “Whatever is in a contract, is in a contract. That stays between me and the player. There are only two parties that are allowed to say something to the outside world: the club and the player. I never talk about details.
“We and Dortmund know exactly what has to happen. We have structured that very clearly. Contract or not: we always have a very open communication.
“We treat each other honestly. That is much more important than anything that is on paper. Paper is only there if something goes wrong, then you need it, but not otherwise.” 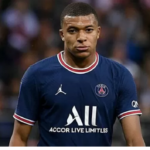 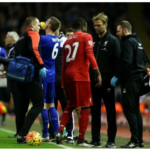