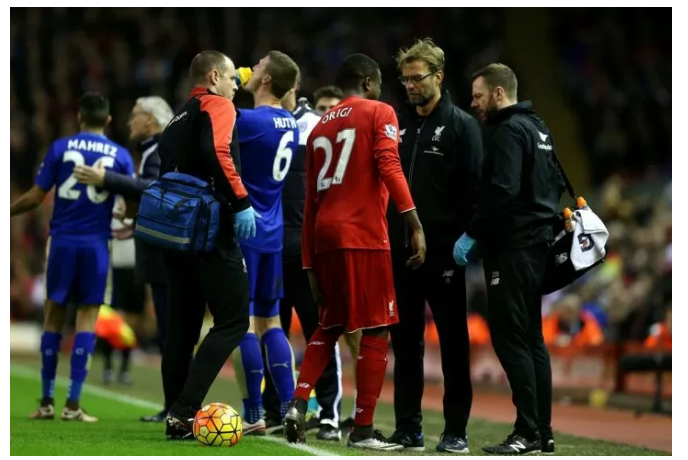 Belgian pundit Alex Teklak feels Liverpool boss Jürgen Klopp praising Divock Origi ‘fake’ considering how little the forward plays for the Reds. Origi came off the bench to score a late winner against Wolves last Saturday in the Premier League, and also found the back of the net against AC Milan on Tuesday.

Klopp was effusive with his praise for the Belgian striker after he scored against AC Milan, but Teklak isn’t having any of it. Alex Teklak told DH:

“Klopp manages to entertain this, ‘I need you,’ notion [with Origi]. He makes him his mascot, a symbol, his favourite. Is he exaggerating? Yes, it’s fake, it’s really a big fake because you feel he isn’t his priority.”
Klopp’s ability to get the best out of Origi at Liverpool deserves praise

READ ALSO: &#8221; Some of you don&#8217;t understand what it means to play for Barca&#8221; Xavi tells players
It’s clear that Origi isn’t Liverpool’s first choice as he perhaps lacks the consistency compared to the likes of Diogo Jota and Roberto Firmino. While Jota’s output has been incredible since his arrival at the club in the summer of 2020, Firmino is a different type of player compared to Origi.

The Belgian is more of an impact sub because of his style of play as he can take on players late on in the game and he often creates something out of noth ing.
Klopp mentioned in his interview earlier in the week that it is hard for Origi to get into the Liverpool lineup because of the quality before adding that the Belgian is incredible in his own right. Klopp said:

“It’s difficult to get 500 minutes a week in this team because of the players we have. But Divock Origi is an incredible football player.”
Perhaps Teklak was a bit harsh in calling out Klopp for his praise because the German’s ability to get the best out of Origi should be applauded.

Most top teams tend to have players they can bring off the bench to leave a telling mark on the game and Origi has become that player for Liverpool this season. 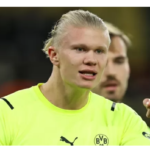 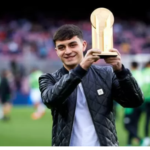