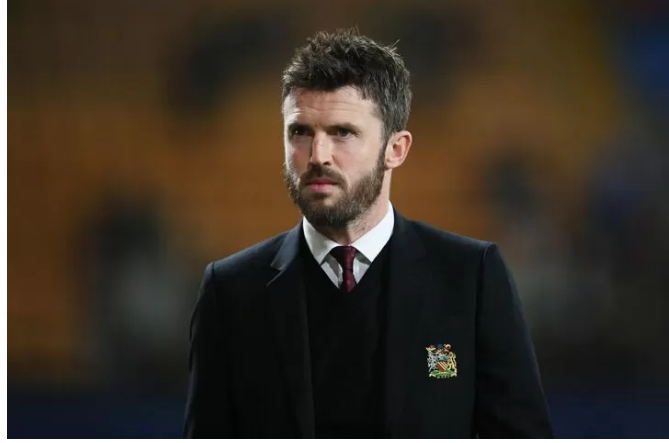 The Englishman, who served as the club’s Interim Manager for three games, has opened up on his decision to leave. He revealed that he’d parted ways with the club in order to spend more time with his family.

“That’s one of my biggest things, my son’s desperate for me to take him, so it probably won’t be very long. I’ll be onto the players for tickets, try and nick some comps off them for the away end!”
“That’s the type of thing I’m looking forward to doing, spending time with my son, my daughter and my wife, things I’ve never been able to do because I’ve never been around.”
In addition:

READ ALSO: My Father Hated Chelsea, He Wanted Me To Play For Manchester United  John Terry

“I promised my family when I was playing that after I’d finished playing, because you put so much into it, that I’d retire and we’d have a bit of time together. It never happened, I came straight into coaching. Just in kind of recent days, it’s just that feeling that the timing’s right, it feels right.”
“It’s not been easy to make the decision in that respect but in terms of family and, how I feel right now, I’m really content and happy and looking forward to what’s ahead.”
Michael Carrick had an amazing spell as Manchester United caretaker manager, beating Villareal and Arsenal and drawing Chelsea in his three games in charge.

The 40-year-old has hailed his short stint with the club, giving the players credit and pledging to keep supporting them going forward. Carrick remarked:

“It’s a rollercoaster, it’s been amazing. I’ve had incredible memories, some special nights. Tonight was obviously special but tonight wasn’t about me. It was the players and the fans, experiencing the type of nights which we should do.”
“I told the coaches, the immediate first-team coaches, today at around lunchtime and then I told the players straight after the game. I didn’t want anything to be about me today. It was all about the players and getting the right result.”
“I told them straight after the game in the changing room. It was emotional obviously, probably caught them off guard a little bit, but it’s a terrific group of players and I’m sure they’ll go on to great things.”
He added: 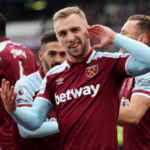