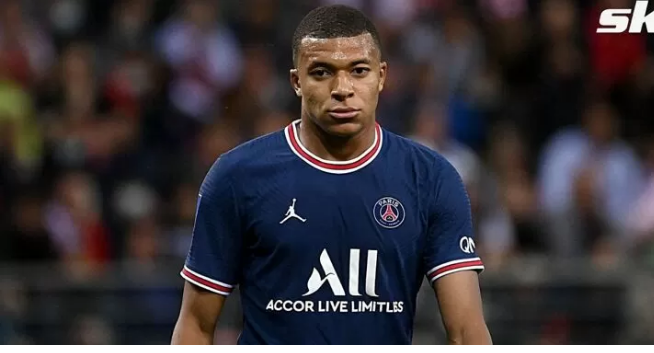 PSG Attacker Kylian Mbappe has shared his thoughts on his team’s tendency to win games late into the second half this season.

The Frenchman admitted that it’d be better to kill off games earlier, although he appreciates the fact that they still manage to earn the victories. He was quoted as saying:

“We are always happy because all we want is to win. Of course afterwards, when we analyze these matches with rest, it is good to say that we could have got out of these situations before the end of the match”
With a formidable attacking setup consisting of Lionel Messi, Neymar and Kylian Mbappe, everyone expects PSG to be more ruthless in taking down opposition teams. That, of course, should involve doing it early against certain clubs.

Mbappe agrees with that notion and has urged his colleagues to step up and provide a good response. He said:

“Afterwards, we are also aware, when we analyze our matches, that with the team we have, we should not get into this kind of difficulty in certain matches. But then, of course, we’re happy because it’s something we’re all going to pull off together.”
“These victories, we do not steal them from anyone, we will seek them with courage, all together and it also shows that we have a real strength of character, personality.”
PSG have failed to win each of their last two Ligue 1 games. The Parisians played out a 1-1 draw with Lens in their most recent league fixture as well as a 0-0 stalemate with Nice in the previous one.

However, they returned to winning ways in the Champions League this week, beating Club Brugge 4-1 at the Parc des Princes on Tuesday. Up next, they’ll lock horns with Monaco in their 18th Ligue 1 game of the season on Sunday.

With Lionel Messi and Neymar taking some time to hit top form, Kylian Mbappe has shouldered the goalscoring responsibilities for PSG this season. The 22-year-old has bagged seven goals and eight assists for the Parisians in 16 Ligue 1 appearances so far.

In the Champions League, Kylian Mbappe has four goals and six assists to his name in six games. Only time will tell how many goals and assists he will have at the end of the campaign. 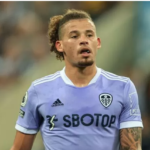