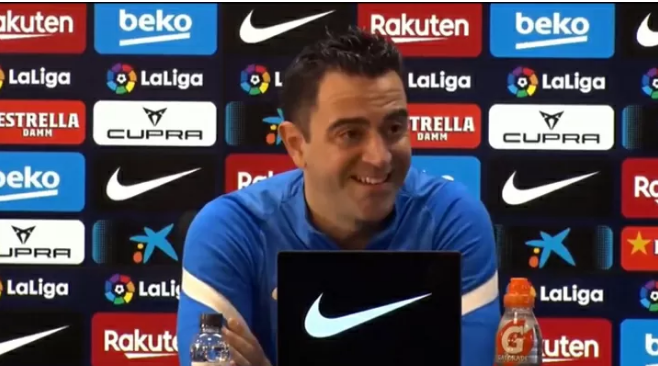 With Barcelona’s clash with Sevilla having originally been scheduled for September 12, but was postponed due to issues with international players travelling back to Spain, the match will now be played just before Christmas, with Xavi refusing to give up on a title charge.

Real Madrid currently sit top of the LaLiga Santander table with a 16-point gap between themselves and Barcelona.

“It’s an abysmal gap to Real Madrid, we are 16 points behind, but there is a lot of the league [season] left and we can’t rule anything out,” Xavi explained in his pre-match press conference.

READ ALSO: Real Madrid ready to SELL Hazard, they prepare to cash in on flop in the summer

“It’s a matter of results, of knowing how to compete and defend better.

“We will be daring against Sevilla, we will play with high pressure and recover the ball high in the opposition’s half, it is our model of play.”

Sevilla have been a strong team under Julen Lopetegui, and Xavi was quick to praise the work the Andalusian team has done this season.

“Sevilla are ready to be the LaLiga champions, they almost were last year, they can go three behind the leaders with a win,” Xavi added.

“They are candidates to win any competition in which they play. Sevilla are a great, great team, a spectacular team, but there are three points on offer, we are improving and growing.”

The former Al-Sadd coach even pointed towards Sevilla’s technical model as one of the blueprints that the Blaugrana should look to for inspiration moving forward.

“It is another chance to face a direct rival, they do things very well, we tend to look abroad, at Bayern Munich, but you have to also look at how Sevilla work,” Xavi continued.

“Lopetegui is one of the best, and also Monchi, we are 10 points behind them.

“They are a great team with a great coach and we are looking forward to it, the three points would give us a boost in morale.” 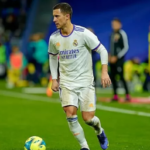 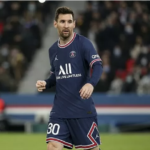