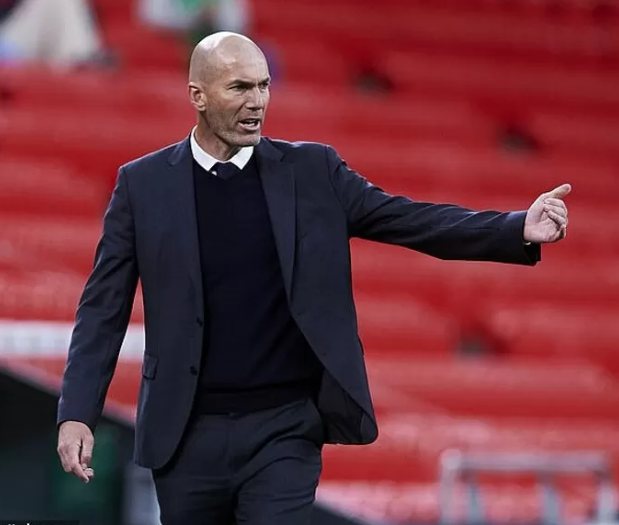 This was as a result of woeful performance of Manchester United against Liverpool 5-0 and their defeat if 2-0 by Manchester City.

No managerial change appears to be imminent after the Red Devils boss seemingly survived his three-game stay of execution but Solskjaer’s job is still hanging by a thread.

Now the Sunday Times are reporting that United are working to persuade Zidane to replace the Norwegian.

Zidane, 49, is currently without a club having stepped down from Real Madrid for a second time at the end of last season.

The Frenchman’s record at Real Madrid is as impressive as it gets, winning three Champions Leagues and two LaLiga titles as a coach during his two spells.

It’s said though that he is not convinced whether the United job would be the right one for him to take.

He has been touted as a future manager of both Paris Saint-Germain should Mauricio Pochettino not work out for the Ligue 1 side, as well as the French international coach.

United though are hopeful that his relationships with Cristiano Ronaldo and Raphael Varane can help convince him that Old Trafford is the place to be.

Zidane coached both players, who joined during the summer transfer window, during his time at Real Madrid.

His record of delivering trophies and developing younger players at United is said to match up with the ‘cultural reboot’ story that United have sold to supporters during Solskjaer’s time at the club.

Solskjaer who originally joined as an interim manager in 2018, has failed to win a trophy during his three-year spell at Old Trafford.

United were originally set to discuss Solskjaer’s future in December, though there has been a constant stream of questions over his future since the humiliating loss at the hands of Liverpool.

It was previously reported that United had drawn up a four-man list to replace Solskjaer as manager.

Conte was said to be interested but did not wait for the job to become available, as he jumped at the chance to take the Tottenham job after the sacking of Nuno Espirito Santo.

Rodgers is the favourite to take the job, though there are concerns over his links to Liverpool who he managed from 2012 to 2015. 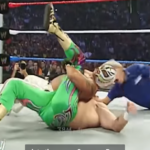 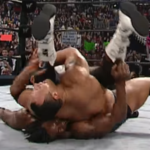