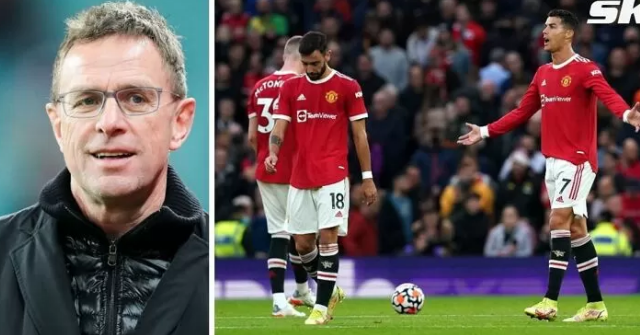 Manchester United’s squad is reportedly ‘annoyed’ by the club’s handling of Ralf Rangnick’s appointment as Ole Gunnar Solskjaer’s interim replacement. The Norwegian was sacked last Sunday after a poor run of form and Manchester United quickly held talks to fill the managerial role on an interim basis.

Former Barcelona boss Ernesto Valverde and former Lyon manager Rudi Garcia were touted for the role. However, it was Ralf Rangnick who impressed the shot callers at Old Trafford the most during talks shortly after the sacking.

READ ALSO: Petr Cech has urged Chelsea to be aware of the dangers faced by Manchester United on Sunday

The 63-year-old German is set to officially be announced soon. He will fill the interim management role and then take a two-year consultative role with the club.

According to The Times via Metro, some Manchester United players are ‘annoyed’ at the way Rangnick’s appointment was made, as the players were kept in the dark throughout the process. However, the squad is generally ‘intrigued’ and curious to see what changes Rangnick implements at Old Trafford.

READ ALSO: Figo doesn&#8217;t understands why Ronaldo is criticized despite being one of the best

Manchester United have been on a wretched run of form in the Premier League that has seen them lose five out of their last seven league matches. Rangnick will be hoping to get the team back to winning ways with stronger performances in the second half of the season.

READ ALSO: Figo doesn&#8217;t understands why Ronaldo is criticized despite being one of the best 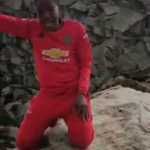 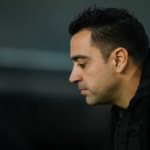