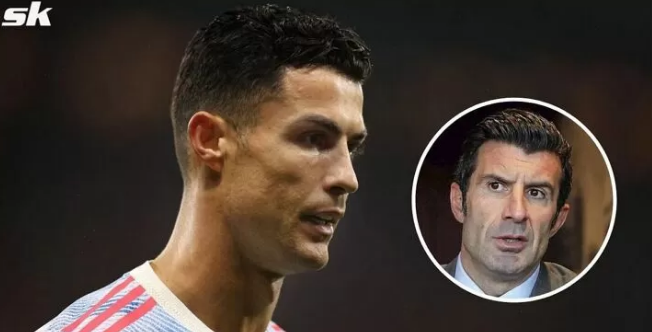 Manchester United forward Cristiano Ronaldo has been a target for critics in recent days following the team’s unconvincing performances. Former Real Madrid superstar Luis Figo has jumped to the defense of the five-time Ballon d’Or winner amid rising pressure.

The 49-year-old reiterated that Cristiano Ronaldo is among the top performers in the team right now, making it difficult for him to understand why he’s being scrutinized.

“[It] does not make sense. He is the best,” Luis Figo said about the criticisms targeted at Cristiano Ronaldo. “Football lives on results and the team is not achieving the expected results. But he’s being one of the best in the team in terms of performance, so I don’t understand these criticisms.”
Cristiano Ronaldo sealed a sensational return to Manchester United after parting ways with Juventus during the summer transfer window. Although the Portuguese has proven his class with a number of brilliant displays in front of goal, the team’s overall output is nothing to write home about.

READ ALSO: Thierry Henry changes his mind on his 2021 ballon d or winner

As it stands, Manchester United have won just two of their last six games across all competitions. The Red Devils currently rank eighth in the Premier League table with 17 points, having recorded five wins, five losses and two draws so far. They are already out of the EFL Cup following a disappointing 1-0 defeat to West Ham United in September.

Meanwhile, Cristiano Ronaldo has been an influential figure for the team upfront. The attacker has recorded 10 goals and two assists to his name in 15 appearances for the English giants across all competitions so far.

READ ALSO: Tuchel hits back at pochettino;s criticism ;we;re not worried about what people say
Cristiano Ronaldo keeps Manchester United’s Champions League hopes alive
It was a vital fixture for Manchester United when they clashed with Villareal in their fifth Champions League game of the season on Tuesday evening. Knowing that anything other than a victory would complicate their qualification chances, the Red Devils needed to find inspiration to seal all three points.

However, they found it difficult to break down a composed Villareal team and looked unlikely to get the job done until Cristiano Ronaldo intervened. The Portuguese capitalized on a defensive error from the Spanish side to open the scoring and turn the game in his team’s favor. Jadon Sancho added a second, which all but secured a spot for the Premier League giants in the next round. 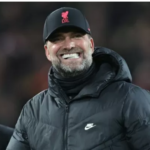 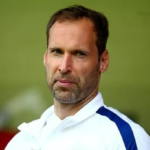