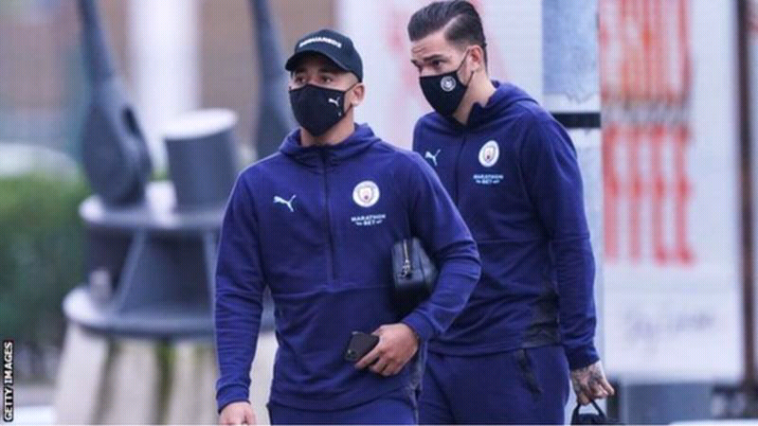 Premier League players will be permitted to travel to red-list nations to play for their countries in this month’s World Cup qualifiers but only if they are fully vaccinated.

Players must adhere to a strict code of conduct regarding transport, close contacts, testing and bubbles.

They will have to quarantine in “bespoke facilities” for 10 days upon their arrival back in the UK.

They will be permitted to leave quarantine once a day to train or play.

“We have worked closely with football authorities to achieve an outcome that balances the interests of both club and country while maintaining the highest levels of public health and safety,” said a government spokesperson.

“Our best defence against the virus is vaccination and these new measures will allow fully vaccinated players to fulfil their international duties in the safest, most practical way possible, while allowing them to train and play with their clubs as early as possible upon their return.”

The UK government has relaxed Covid-19 regulations after the problems it caused during the September international break.

On that occasion, the Premier League decided not to release players, prompting a clash with football’s world governing body Fifa, which had demanded individuals be allowed to travel and play.

Aston Villa and Tottenham did allow their Argentina internationals to represent their country for their World Cup qualifiers in South America.

However, it led to farcical scenes at the Brazil v Argentina game in Sao Paulo where the match was abandoned after five minutes when Brazilian health officials came on to the pitch to stop play, saying Argentina’s four England-based players had to quarantine.

They returned via Croatia to avoid having to quarantine when arriving back in the UK.

In addition, eight Nigeria internationals based in the UK missed their country’s second September World Cup qualifier in Cape Verde, while other UK-based African players could also not report for international duty.

Argentina and Brazil had already named Premier League players in their squads for October’s qualifiers before the relaxation of the UK’s quarantine rules for footballers.

Since Friday, Argentine nationals do not need to quarantine after arrival in the country from overseas, if they are vaccinated and test negative for Covid.

The Brazilian football federation, meanwhile, will have to reach a separate agreement with the country’s health authority to exempt England-based players from quarantine on their arrival.

Currently, anyone travelling to Brazil from the UK must quarantine for 14 days when they arrive in the country. 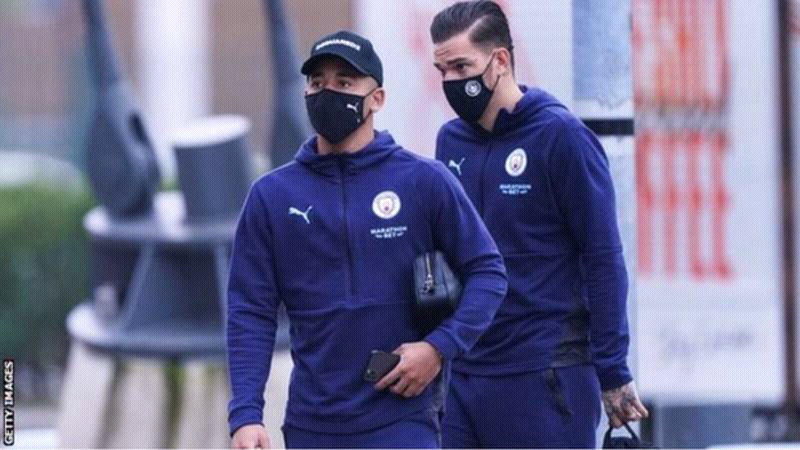 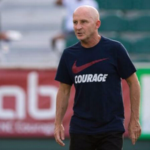 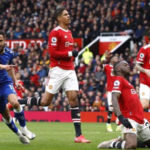