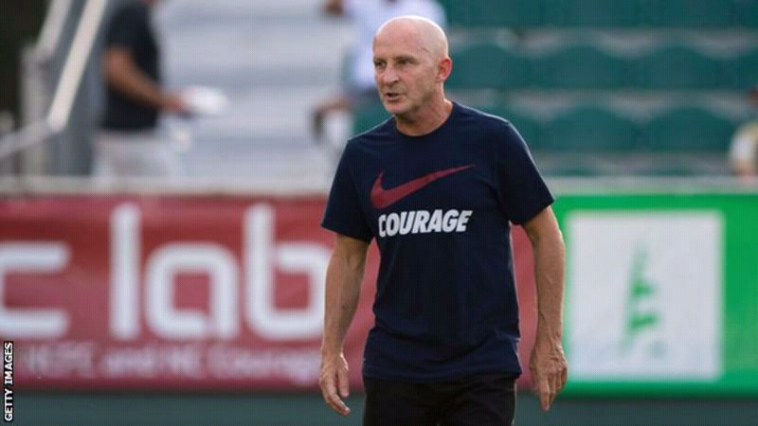 The Englishman was dismissed following a probe by The Athletic, who spoke to more than a dozen players he had coached since 2010.

He has denied the accusations.

READ ALSO: Messi fits to be in PSG squad to face Man City in Champions League

“I’m so sorry for the pain so many are feeling,” said Lisa Baird commissioner of the top-flight US league.

“Recognising that trauma, we have decided not to take the field this weekend to give everyone some space to reflect.

“Business as usual isn’t our concern right now. Our entire league has a great deal of healing to do, and our players deserve so much better.

“This pause will be the first step as we collectively work to transform the culture of this league, something that is long overdue.”

World governing body Fifa says it is “deeply concerned” by the reports and has opened a preliminary investigation “due to the severity and seriousness of the allegations being made by players.”

The NWSL players’ association has called for an investigation while high-profile players including two-time World Cup winners Alex Morgan and Megan Rapinoe have demanded changes across the league.

Riley led the Courage to back-to-back NWSL championships in 2018 and 2019. 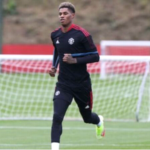 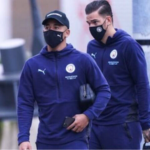