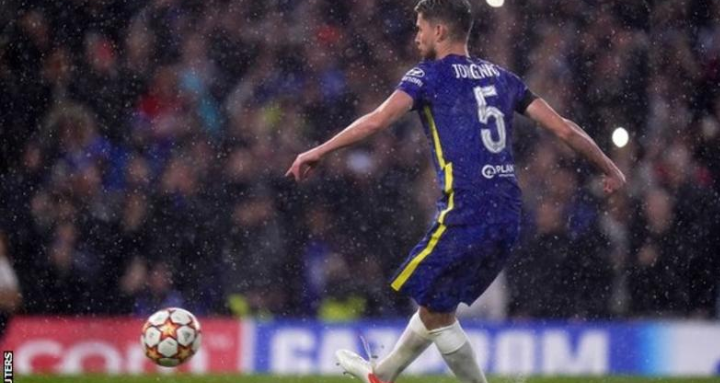 Chelsea FC proved their superiority over Malmo at Stanford Bridge on Wednesday when they ruthlessly won 4-0 in the Champions League.

The victory was at a price as strike duo Romelu Lukaku and Timo Werner suffered injuries.

The holders lost their last game against Juventus in Turin but there was no mistake here as the Swedes were completely outclassed.

Andreas Christensen put Chelsea ahead early on with his first goal in 137 appearances for the club from Thiago Silva’s pass and Jorginho doubled the lead from the spot after Lukaku was fouled by Lasse Nielsen, the forward limping off with what looked like an ankle injury.

Werner pulled up with hamstring trouble before half-time, but Chelsea’s progress continued smoothly as his replacement Callum Hudson-Odoi set up another substitute Kai Havertz for a neat finish for their third just after the break.

Malmo were over-powered and Jorginho scored from the spot again after 57 minutes following Eric Larsson’s foul on Antonio Rudiger, with replacement keeper Ismael Diawara having no more success than Johan Dahlin did in the opening half. 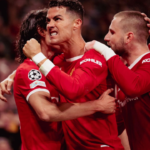 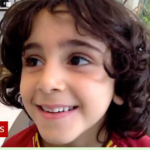