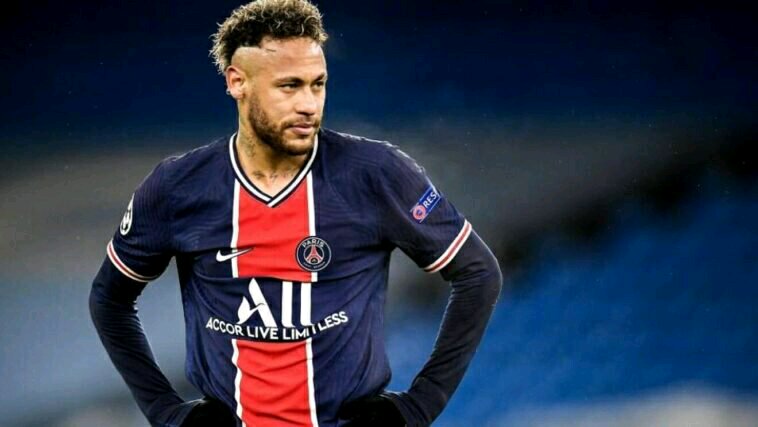 PSG forward, Neymar has declared that he tries to stop playing for Brazil after 2022 World Cup in Qatar.

The 29-year-old made his senior appearance for Brazil in 2010. Since then he has been capped 113 times and he has scored 69 times for his nation.

The only trophy he has won with Brazil was the FIFA Confederations Cup in 2013.

Neymar is set to represent Brazil at the 2022 World Cup in Qatar. The tournament has been moved to the winter and it will get underway in November.

The PSG attacker has suggested that next year’s tournament will be his last.

“I see it as my last because I don’t know if I have the strength of mind to deal with football any more. 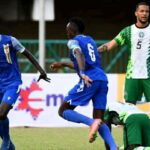 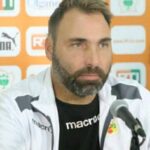