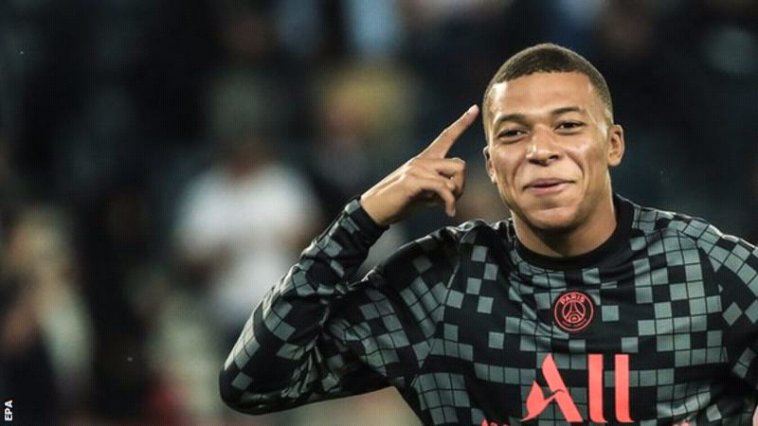 Kylian Mbappe says he “asked to leave” Paris St-Germain over the interest from Real Madrid in the summer, but insists he remains happy in the French capital.

Real had a £137m bid for the 22-year-old striker refused by PSG before a second improved offer in August was also reportedly turned down.

The Frenchman said he wanted the move to avoid leaving on a free transfer when his deal expires next summer.

“I wanted the club to have a fee for a quality replacement,” said Mbappe.

“My position was clear, I said that I wanted to leave.

“I did not appreciate the fact that they said I came [with the news he wanted to leave] in the last week of August. I said at the end of July that I wanted to go.

“I said it early enough so that the club could react. I wanted everyone to come out of this stronger, that we leave hand in hand.”

The World Cup-winning France international, who has scored 136 goals in 182 appearances for PSG since arriving from Monaco in August 2017, said he accepts the club’s decision not to READ ALSO: LA LIGA: Barcelona playing without MESSI still destroys Real Sociedad 4- 2

Remaining at the Parc des Princes means he now forms part of one of world football’s most impressive front three alongside Neymar and Lionel Messi, who arrived in August following his shock Barcelona exit.

“It is a club which brought me a lot,” Mbappe told RMC Sport. “I have always been happy, the four years that I spent here, and I still am. 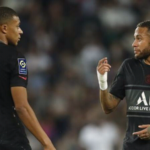 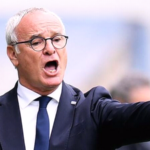