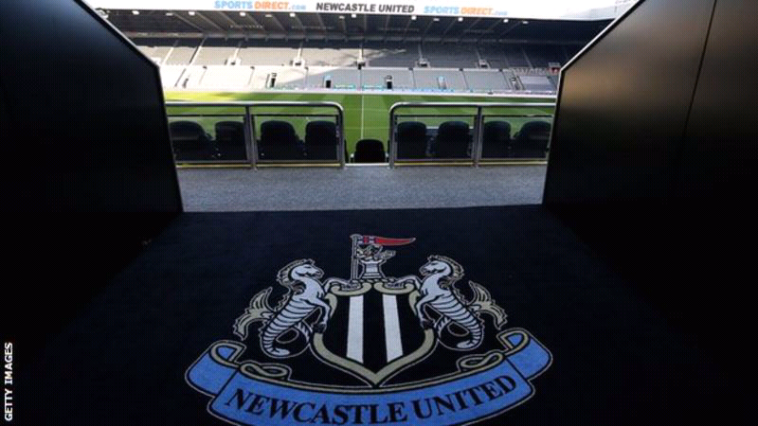 A Saudi Arabian control of Newcastle United is close to being agreed.

Approval from the Premier League could possibly come in the next 24 hours after the consortium proved the Saudi state would not be able to control of the club.

Instead the Public Investment Fund (PIF), which is set to provide 80% of funds for the £300m deal, will be seen as separate to the state and therefore allow the takeover to pass the Premier League owners’ and directors’ test.

It was believed that a resolution came because Saudi Arabia settled an alleged piracy dispute with Qatar-based broadcaster beIN Sports, which own rights to show Premier League matches in the Middle East.

But sources have told BBC Sport that an agreement between the Premier League and the consortium was found prior to the news emerging on Wednesday, despite the two parties being set for arbitration on 3 January.

The Saudi Arabian state has been accused of human rights abuses, but with the majority owner PIF deemed a separate entity that is no longer an issue in the Premier League’s view. 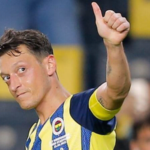 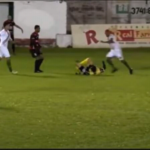