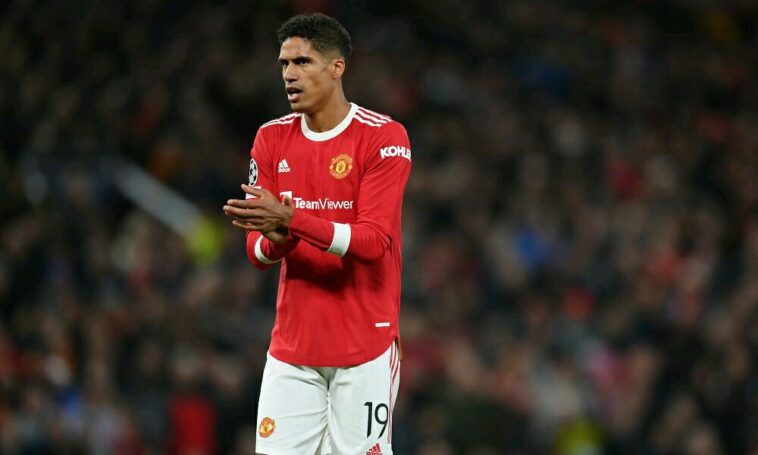 Man United have been dealt a major injury blow, with Raphael Varane to be out a ‘few weeks’ with an issue.

Ole Gunnar Solskjaer would have been sweating over the last few days, eagerly waiting to learn the severity of Raphael Varane’s injury.

Our French stalwart hobbled off just before half-time in the Nations League final, during which his side would lift the trophy.

Varane seemingly picked up a groin injury as he went down with nobody around him which is always a concern for obvious reasons.

Well, now we know the extent and it’s not as good as we initially thought. At first, it looked like Varane would miss a week or two due to a groin strain.

However, the club have since confirmedthat Varane will be ‘out for a few weeks’ in a short statement.

It goes without saying, this is a major blow. Varane has become an integral part of our starting line-up and the game is going to be much tougher without him.

Our upcoming fixture list is pretty horrendous, too. United take on many of their title rivals over the next month, while also competing in the Champions League.

With Harry Maguire’s fitness also up in the air, Solskjaer could potentially have to take on Leicester City without both of his top two central defenders. That’s not a good place to be in.

Replacement-wise, Victor Lindelof and Eric Bailly look almost certain to start against The Foxes this weekend. Whisper it quietly, don’t rule out Phil Jones either, whom Solskjaer seems to enjoy working with.

As for Varane, we’re gonna’ just have to do our best without him and pray that his recovery goes smoothly. 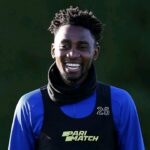 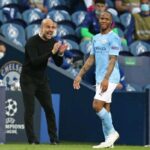