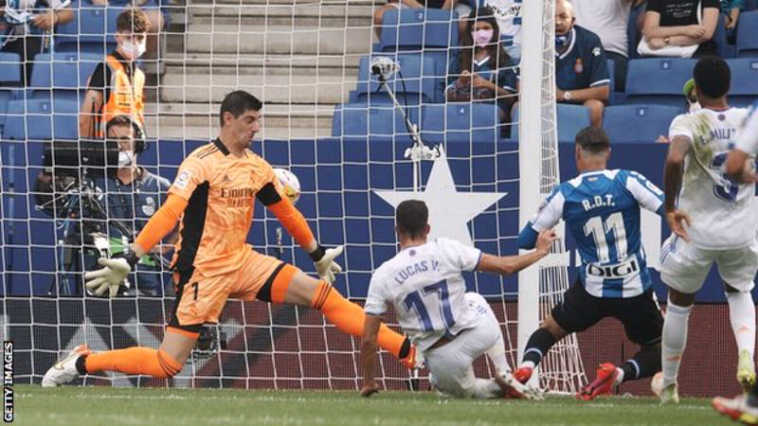 Real Madrid lost their first game in La Liga this season as they were defeated 2-1 win at Espanyol on Sunday.

Raul de Tomas gave the hosts a 17th-minute lead when he met Adrian Embarba’s low cross into the box.

Karim Benzema responded for Real with a fine finish into the bottom corner with 19 minutes left, but Carlo Ancelotti’s side could not find a late equaliser.

It is a second loss in a week for Real, who suffered a shock Champions League defeat by competition debutants Sheriff Tiraspol on Tuesday.

Ancelotti’s side are now winless in three games after being held to a goalless draw against Villarreal in their previous league outing.

Champions Atletico Madrid beat Barcelona 2-0 on Saturday to join Real at the top of La Liga on 17 points.

Benzema had three shots on target but all were comfortable for Espanyol goalkeeper Diego Lopez as Real trailed at half time, while Eder Militao glanced a header wide from a corner as Real initially dominated following the interval.

Benzema duly got his ninth goal in eight league games this season but Vidal’s strike proved decisive for an inspired Espanyol side. 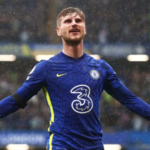 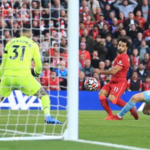