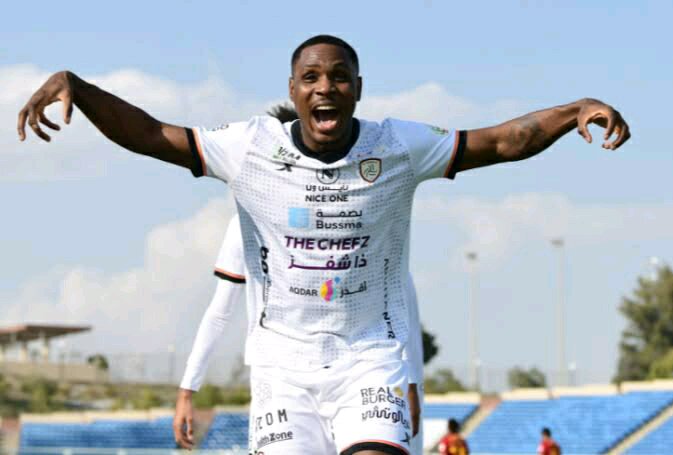 The prolific striker capped the recent month with three goals from three games to pick up the coveted award.

He has thus made 19 appearances for the club finding the back of the nets on 14 occasions.

Ighlao had a one year loan with English Premiership League giants, Manchester United before linking up with the Asian club

The former Watford FC forward also won the highest goal scorer’s award at the 2019 Africa Cup of Nations in Egypt where he helped Super Eagles of Nigeria to win Bronze.

It was after the tournament that he called it quits with international football. 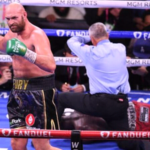 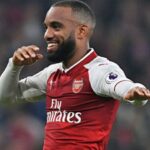