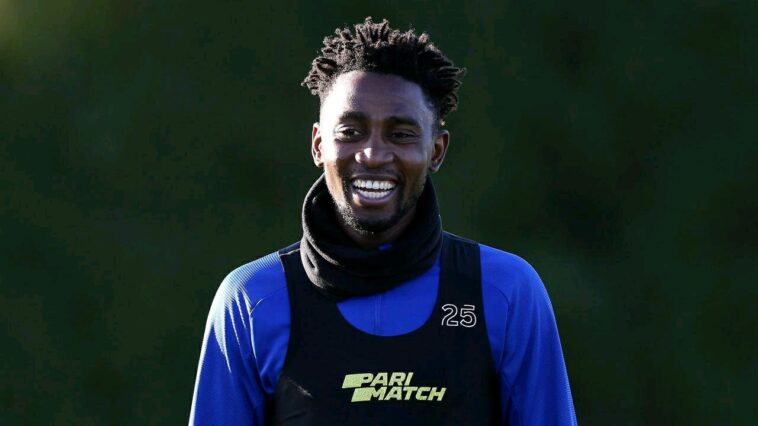 The Red Devils lost to bring in a new midfielder this summer instead signing Raphael Varane, Jason Sancho and Cristiano Ronaldo.

United’s midfielders, Scott McTominay, Fred and Nemanja Matic have failed to impress this season, while Paul Pogba could be free to talk to other clubs from January 2022.

According to a new report by Fichajes, Manchester United may now look to secure a deal for Ndidi in January.

The club see Ndidi as a safe risk free signing who will immediately improve the midfield department while they sign their long term target, Declan Rice in the summer. 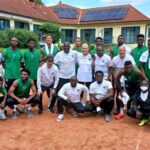