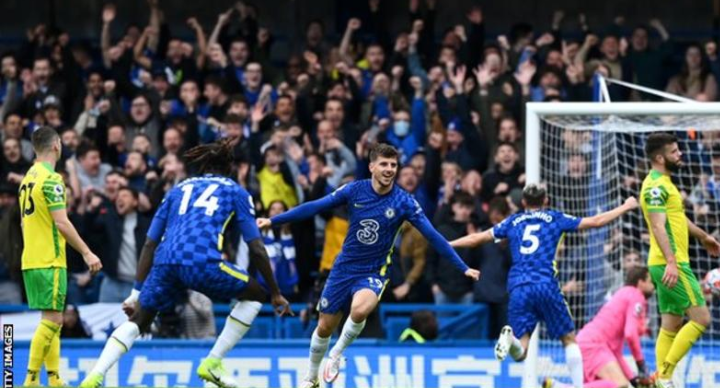 Despite the absence of Chelsea’s top Strikers, Rumelu Lukaku and Werner in today’s Premier League against Norwich, they were able to devour their opponent like killing a fly with a sledge hammer.

READ ALSO:  What next as Mohamed Salah contract ends with Liverpool this season?, Salah speaks

Mason Mount scored a hat-trick for Chelsea to remain on top of the Premier League Table with 7-0 win over bottom club Norwich at Stamford Bridge on Saturday.

Thomas Tuchel’s side were 2-0 ahead inside 18 minutes as Mount and Callum Hudson-Odoi scored their first goals of the season, with Mount turning provider to set up Reece James for a third goal before half-time.

Fellow defender Ben Chilwell scored for the fourth successive game to extend Chelsea’s lead shortly after the restart, before Max Aarons’ own goal and Mount’s late double wrapped up the win.

Canaries defender Ben Gibson was sent off for two yellow cards to cap a miserable afternoon for the away side, who remain rooted to the bottom of the table and without a win this season. 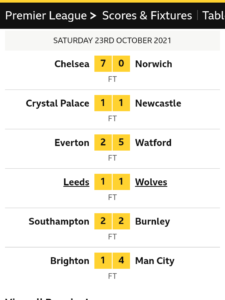 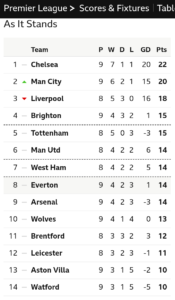 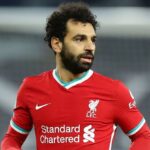 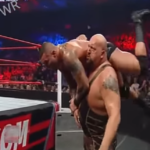