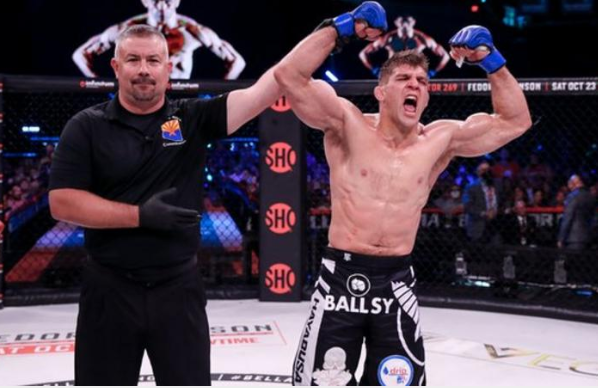 The Light Heavyweight Champion, Vadim Nemkov survived early jabs from his opponent, Julius Anglickas before retaining his title in dominant fashion at Bellator 268.

The fans inside the Footprint Center in Phoenix, Arizona briefly thought they were about to witness a shock when Julius Anglickas – a short-notice replacement for quarter-final winner Anthony ‘Rumble’ Johnson – dropped the champion with a big right hand inside the opening 90 seconds of the fight.

But it was one-way traffic for the remainder of the fight as Nemkov, 29, recovered well and went on to dominate the action until he forced Anglickas to submit to a Kimura armlock with 35 seconds remaining in the fourth round.

“He caught me, but I wasn’t knocked down. I just kinda fell,” he explained after the fight.

“The reason I went more to grappling was because he’s got a hard head. I hit him with a few good shots and realised it’s not going to happen, so I decided to go with submissions.”

Nemkov then revealed the secret behind his submission finish as he switched techniques on his opponent after unsuccessfully attempting to force the tap with armbars.

“I tried for a few armbars, and he was slipping and kind of getting on top of me,” he said.

“So I decided that, OK, next time I’m going to pretend to go for an armbar, then switch to a Kimura.”

Nemkov’s victory improved his record to 15 wins, two losses and cemented his status as the man to beat in Bellator’s talent-stacked 205lb division.

It also saw the Stary Oskol native advance to the final of the Bellator light heavyweight grand prix, where he will take on former UFC contender Corey ‘Overtime’ Anderson for the tournament title.

Join TerryANews anywhere you are across the globe on WHATSAPP BROADCAST LIST for our latest news updates with this number, 09069473894 .

Engage us to create awareness and publicity to promote your products and services including your political aspirations, no matter your political affiliations at minimal charges.

We have our presence in Opera News, Nairaland, Phoenix Browser and we are Google approved.

We are professionals, we are credible, we are objective. 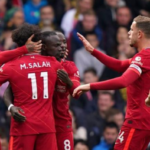 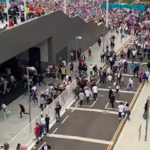