Barcelona have gotten a double injury boost with Sergio Aguero and Ousmane Dembele both players returning to first-team training on Monday.

The attacking duo trained for part of a session with the group as they aim to gain game fitness after recovering from respective injuries.

But, there still remains no assurance over whether either of the two will be able to feature against Valencia on Sunday.

Dembele has been out since June with a knee injury that he suffered during the Euro 2020 campaign with France.

Aguero has also struggled with a calf injury since August and is yet to make his official debut for Barca. 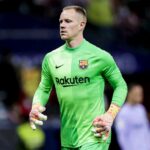 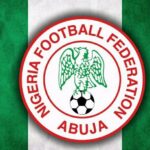