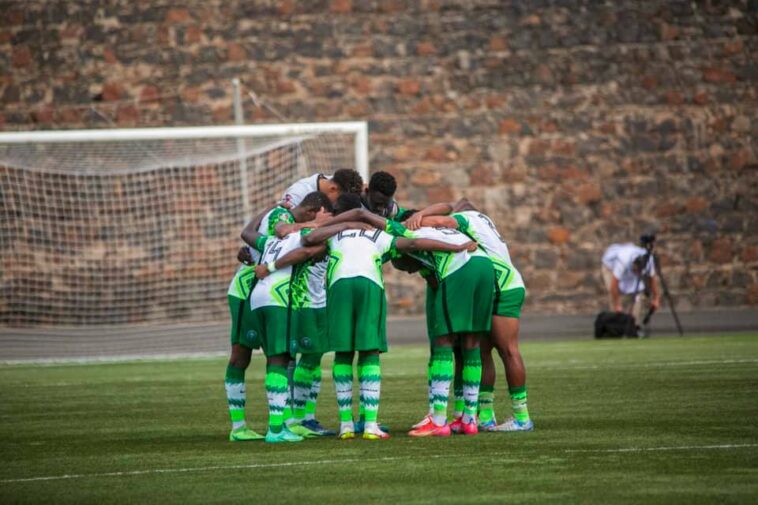 The Central African Republic beat a 1-0 win against the Super Eagles of Nigeria at the Teslim Balogun Stadium on Thursday.

Despite being ranked 90 places behind Nigeria, the national team of the Central African Republic, also known as Wild Beast lived up to their name with a late goal that broke the heart of the three-time African champions.

The visitors profited off a miscalculation between William Troost-Ekong and Leon Balogun, which left Karl Namnganda to fire his shot past goalkeeper Francis Uzoho.

The Super Eagles dominated all through the game but they could not make their dominance count.

The Super Eagles will hope to bounce back in four days time in Douala when they face the same team again.

Despite the defeat in Lagos, the super Eagles remain at the top of Group C with six points after three games while the Central African Republic now have four points same as Cape Verde who also beat Liberia away from home on Thursday. 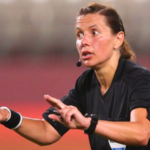 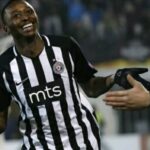