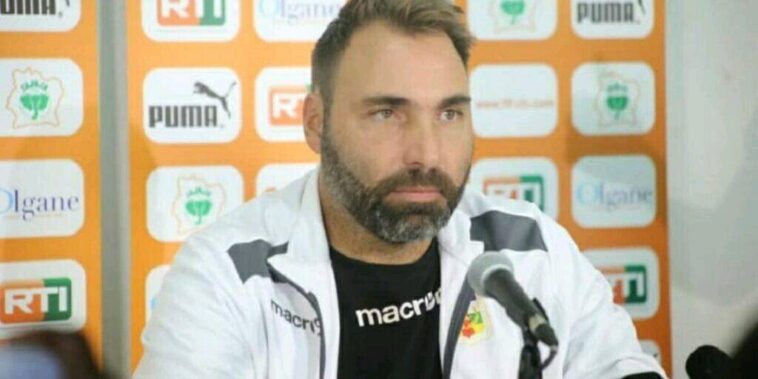 Central African Republic(CAR), Raoul Savoy has fingered centre referee, Louis Hakizimana as the culprit behind his side’s 2-0 defeat to the Super Eagles of Nigeria on Sunday in a FIFA World Cup qualifying game.

The Super Eagles claimed winners with goals from Leon Balogun and Victor Osimhen at the Japoma Stadium in Cameroon after a 1-0 first leg loss in Lagos last Thursday, but coach Savoy believes the referee did not do enough in the match.

Savoy feels both goals shouldn’t have stood because, according to him, the first goal was from an offside position, while his goalkeeper was fouled in the build-up to the second.

“Nigeria played with 12 men because the referee helped them to win. The first goal was from an offside position and my goalkeeper was fouled for the second goal,” Savoy said in his post-match analysis.

“We did not concede against Nigeria over the two legs, they scored with the help of the referee.” He added

Les Fauves have not qualified for any major football event since they became a member of CAF and FIFA in 1968 and 1964 respectively.

CAR occupies the third position with 4 points and will play Cape Verde in the next round of matches. 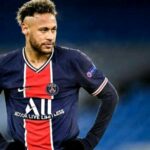 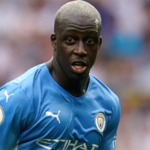