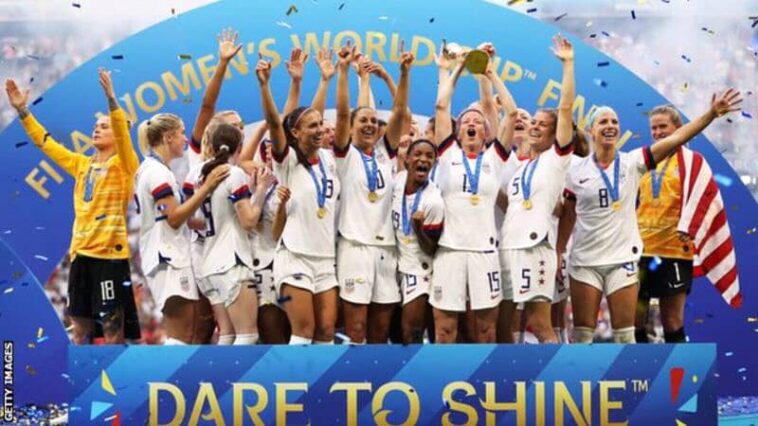 The US Soccer Federation has given identical deals to its men’s and women’s national teams in an attempt to find solution to its gender pay argument.

In May 2020, a judge, withan appeal pending rejected a lawsuit from the women’s team for equal pay.

The USSF says a single equal pay structure is “the best path forward”.

The federation called on players and their unions for support in helping to equalise  World Cup prize money, which is at the root of the teams’ pay gap.

USSF president Cindy Parlow Cone said in an open letter on 10 September that the massive discrepancy in World Cup prize money is by far the most challenging issue  in the negotiations with the teams.

“Until FIFA equalises the prize money that it awards to the men’s and women’s World Cup participants, it is incumbent upon us to collectively find a solution,” she said.

The USSF has previously said women’s World Cup bonuses cannot match those of the men because of huge differences in payments made to federations by FIFA for men’s and women’s tournaments.

“US Soccer will not agree to any collective bargaining agreement that does not take the important step of equalising FIFA World Cup prize money,” a USSF statement said.

The United States won the Women’s World Cup for the fourth time in France in 2019 and have claimed Olympic gold five times. The men’s team failed to qualify for the 2018 World Cup in Russia.

The lawsuit from the women’s team was filed by 28 women’s national team players seeking $66m (£52.8m) in damages under the Equal Pay Act.

“This proposal will provide a revenue sharing structure that would allow all parties to begin anew and share collectively in the opportunity that combined investment in the future of US Soccer will deliver over the course of a new collective bargaining agreement,” the USSF statement added.

The men’s and women’s unions are separate and have no obligation to bargain jointly or agree similar terms under US law.

If either party does not agree to a new deal, US Soccer says it will invite each union to sit in on negotiations for full transparency. 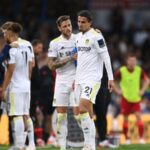 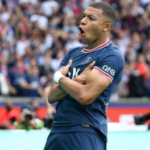