Lionel Messi, no doubt, is  a big name in soccer world contending with the likes of Cristiano Ronaldo in scoring abilities, this would be put to litmus test today as his new club, Paris St-Germain (PSG) play against Club Brugge.

It will be recalled that Messi left his former darling club, Barcelona few weeks ago to join PSG to further his football career.

Today will be his first outing for his new club in UEFA Champions League (UCL).

The end of today’s match will determine if Messi would get a herald welcome like Rumelu Lukaku of Chelsea and Cristiano Ronaldo of Manchester United who made their clubs proud to the admiration of their supporters. 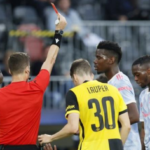 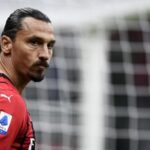