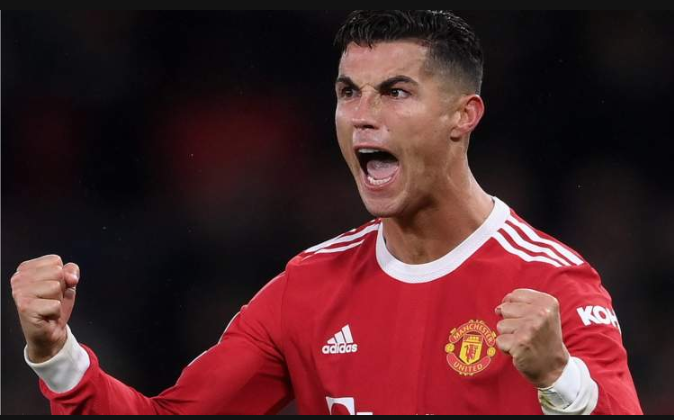 The last minute goal at 94th minute by Cristiano Ronaldo saved Manchester United from losing out to Villareal in the Champions League.

Cristiano Ronaldo did very little throughout the game, even appearing to tire in the latter stages, but an aerial pass into the box fell to Lingard, who lost his footing, but the ball fortuitously to Ronaldo who fired the ball into the back of the net.

Relief reigned at Old Trafford at the full-time whistle, and victory takes United onto three points ahead of two matches against Atalanta, with their hopes of qualification now being much stronger courtesy of Ronaldo.

Meanwhile, Chelsea loses out to Juventus by 1-0 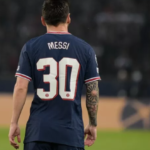 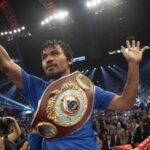