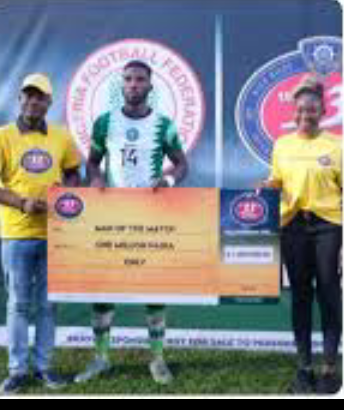 Super Eagles players, Kelechi Iheanacho and Alex Iwobi received N1 million each after their excellent performance in helping Nigeria to defeat Liberia 2-0 in their 2022 World Cup qualifier at the Teslim Balogun Stadium,Ibadan.

Leicester City player, Iheanacho was taken as the man of the game after getting two goals that propelled the three-time African champions to the top of the Group C table.

His first goal came in the 22nd minute while his second was recorded two minutes before the halftime whistle sounded.

Everton attacker, Iwobi was also named the Most Valuable Player of the match for his impressive display all through his stay on the pitch.

The Toffees man tormented the opponents almost all through his stay on the pitch during the encounter.

Coach Gernot Rohr’s men will now shift focus to their next group game against Cape Verde on September 7 before returning to their clubs for the 2021-22 campaigns.

They will converge again early next month to encounter the Central African Republic in double-header fixtures while their last two games will be happening in November. 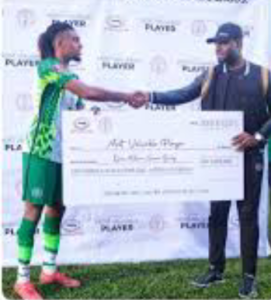 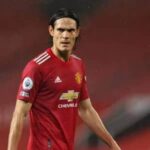 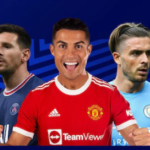