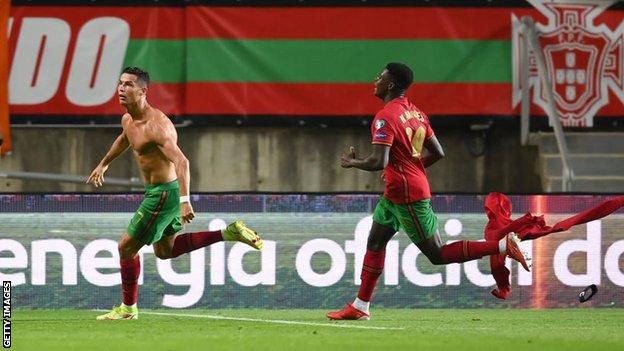 Manchester United forward, Cristiano Ronaldo has been released early from international duty by Portugal due to suspension.

The 36-year-old became the all-time leading men’s international goalscorer with two goals over the Republic of Ireland on Tuesday, but was booked by the referee for removing his shirt.

Portugal are due to face Qatar on Saturday and Azerbaijan next Tuesday.

Ronaldo can now link up with Manchester United earlier than expected, having rejoined the club from Juventus.

He completed a shock move back to Old Trafford on transfer deadline day and is in line to make his second appearance for the Red Devils over Newcastle in the Premier League on Saturday, 11 September.

Ronaldo scored two late headers to take his tally to 111 for Portugal, surpassing the record previously held by Ali Daei, who scored 109 goals for Iran between 1993 and 2006. 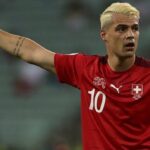 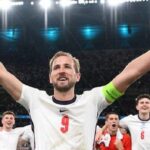