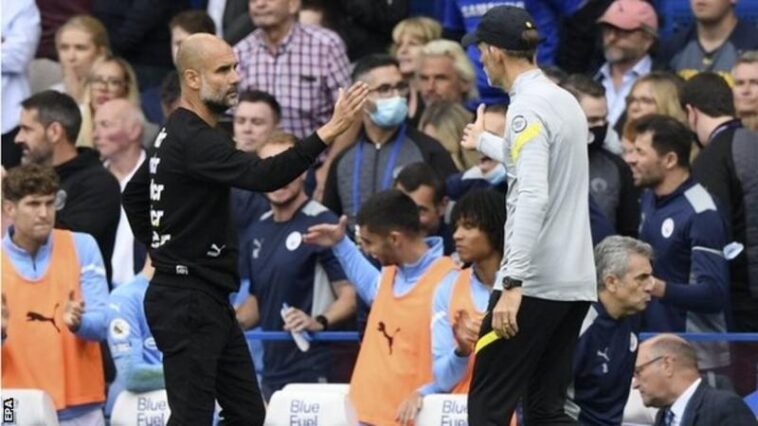 Pep Guardiola’s body language does not exactly disguise his feelings and it screamed out just how much Manchester City defeated  Chelsea meant to the Premier League champions and their manager.

The City 1-0 win, thoroughly deserved and confirmed by Gabriel Jesus’s deflected 53rd-minute strike, wrote Guardiola’s name even more indelibly in Manchester City’s history as this was 221st victory in all competitions, the highest ever achieved at the club.

This, however, was a side issue after a performance that carried all the hallmarks of champions and sent out a powerful message to Chelsea and any other rivals that Manchester City will not give up their crown easily.

Not that you would necessarily have known if you had indulged in a spot of Guardiola watching in his technical area, a blizzard of discontent one moment, agitation the next, delight when Gabriel Jesus struck and the tic-tac micro-management that is his trademark.

When a Kevin de Bruyne pass failed to find its target late on, the thwack of a plastic bottle could be heard around Stamford Bridge as it hit the turf before ricocheting into the air.

When another passage of possession went astray, Guardiola spun on his heels and ordered substitutes Raheem Sterling and Fernandinho into a quick change to get them on before Chelsea had the chance to snatch an equaliser that would have been grand larceny.

In the end, all was well and it was a more relaxed Guardiola who was able to reflect on a display that was hugely impressive from first to last, the only negative being City’s failure to convert the host of second half opportunities that could have made the manager’s last few minutes far more relaxing.

Guardiola has faced questions this season about his lack of a recognised striker, especially when they barely mustered a shot amid the struggles of goalless draw at home to Southampton.

He argues his squad has the quality and adaptability, as well as the trophies, to cope and this was demonstration of what Guardiola means, with Phil Foden starting as a false nine but Chelsea also being confronted by an array of attacking threats.

Guardiola said: “Sometimes we believe we need a proper striker to finish but the important thing is the way we play. The most important thing is doing it as a team and as a unit. It’s like last season. Sergio Aguero was injured all year and we won the Premier League.”

“It’s a good way to start this fascinating week we have ahead of us.” 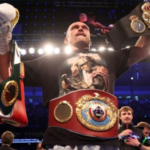 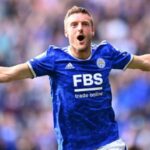