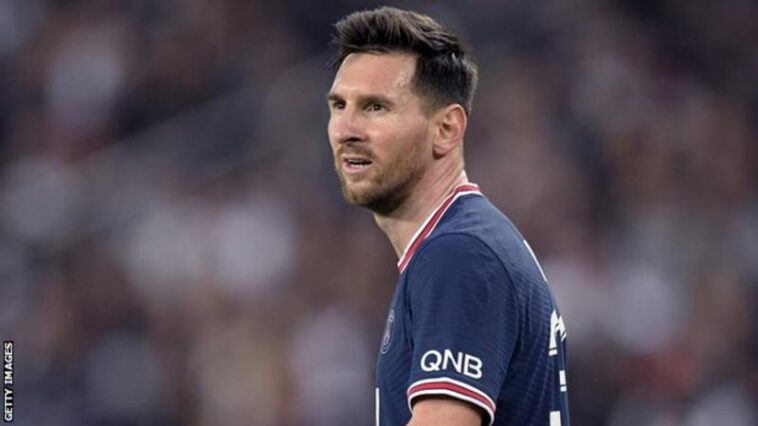 Lionel Messi sets to be among the Paris St-Germain’s squad to tackle Manchester City in the Champions League on Tuesday after recovering from a knee injury.

The Argentine, who played under City boss Pep Guardiola at Barcelona, is yet to score having featured in three matches for his new club, missing their past two matches through injury.

“He is in a very good way,” said PSG boss Mauricio Pochettino.

“I think he will be in the squad but I haven’t decided on the starting XI.”

Messi has scored more Champions League goals against Guardiola than any other player – six goals in four meetings, including four goals in two games for Barcelona against City.

“I think this kind of player speaks for itself, we’re fortunate to see him for 16 years as a pro,” said Guardiola. “What he’s done is more than exceptional and hopefully tomorrow he can play for the benefit of the game.”

PSG have the option of playing a front three of the two most expensive players ever, Neymar and Kylian Mbappe, and Messi, who has won a record six Ballons d’Or.

“With this amount of quality I don’t know how to stop them,” said Guardiola.

“They’re so good. This amount of talent makes it so difficult.

“You have to defend well without the ball and let them run when we have the ball. They are exceptional players, individually and they combine so good.

“The three players up front can do whatever they want. Wide narrow, wide left, Messi can play right or middle, Mbappe wide or middle. They combine so well, the talent cannot be stopped.” 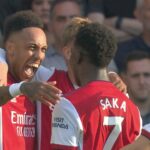 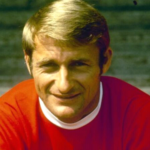