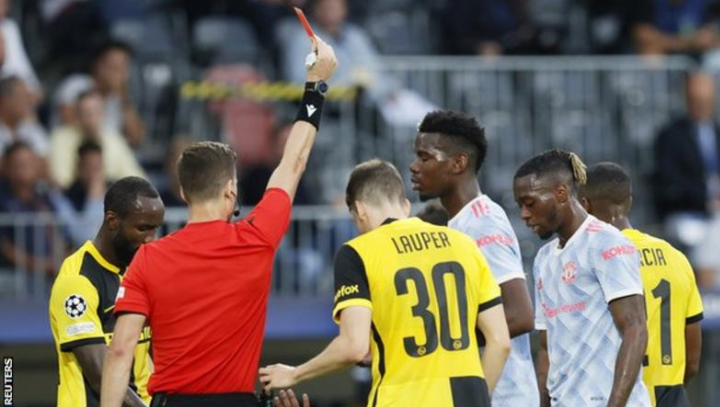 Liverpool midfielder, Harvey Elliott had successful surgery on his injured ankle on Tuesday and he could be back to action this season, the club said.

Elliott, 18, was carried off on a stretcher during Sunday’s 3-0 win at Leeds.

Liverpool said, he suffered a “fracture dislocation” of his left ankle.

“The operation was a success so his comeback starts now,” club doctor Jim Moxon said.

“We won’t put pressure on him by setting a specific timeframe beyond being able to say with confidence we expect him to feature again later in the season following our rehab programme.”

Elliott’s team-mates were clearly upset by the seriousness of the injury at the time and say they will now rally around the youngster as he recovers.

“What happened with Harvey made me sad. It’s difficult to deal with that when you’re on the pitch,” said Reds’ goalkeeper Alisson.

“All the players have a big role to support him, we need to do our best in this time.”

On Monday, Elliott replied to an Instagram post to say that the 22-year-old centre-back had nothing to apologise for.

He wrote: “Wasn’t his fault whatsoever! Neither was it a red card, just a freak accident, but these things happen in football. I’ll be back stronger 100%. Thanks for all the support.”

Elliott posted an image of himself in hospital after his surgery to his social media accounts on Tuesday. 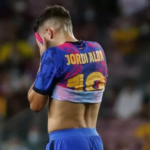 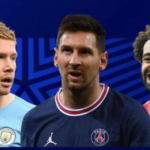