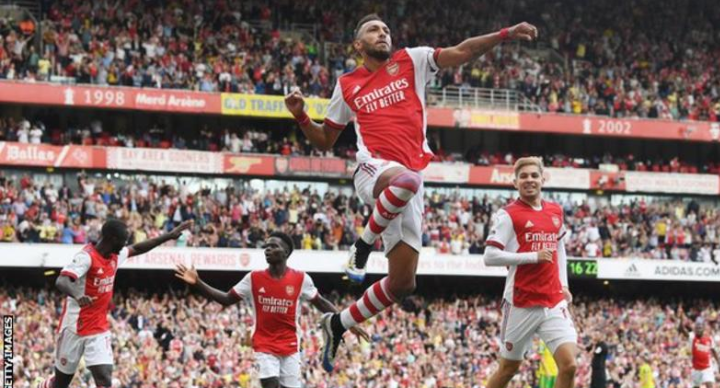 Arsenal Captain, Aubameyang strikes to bring Gunners 1st season win in the Premier League against the Norwich side on Saturday, September 11, 2021.

The club captain’s strike in the 66th minute was the Gunners’ first in the top flight this term that rescued them from the bottom of the table.

Under pressure boss Mikel Arteta will be relieved to see his side finally move off the bottom of the table, with Norwich replacing them having now lost all four of their opening games of the season. 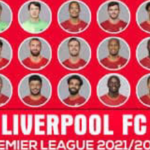 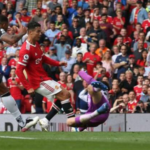