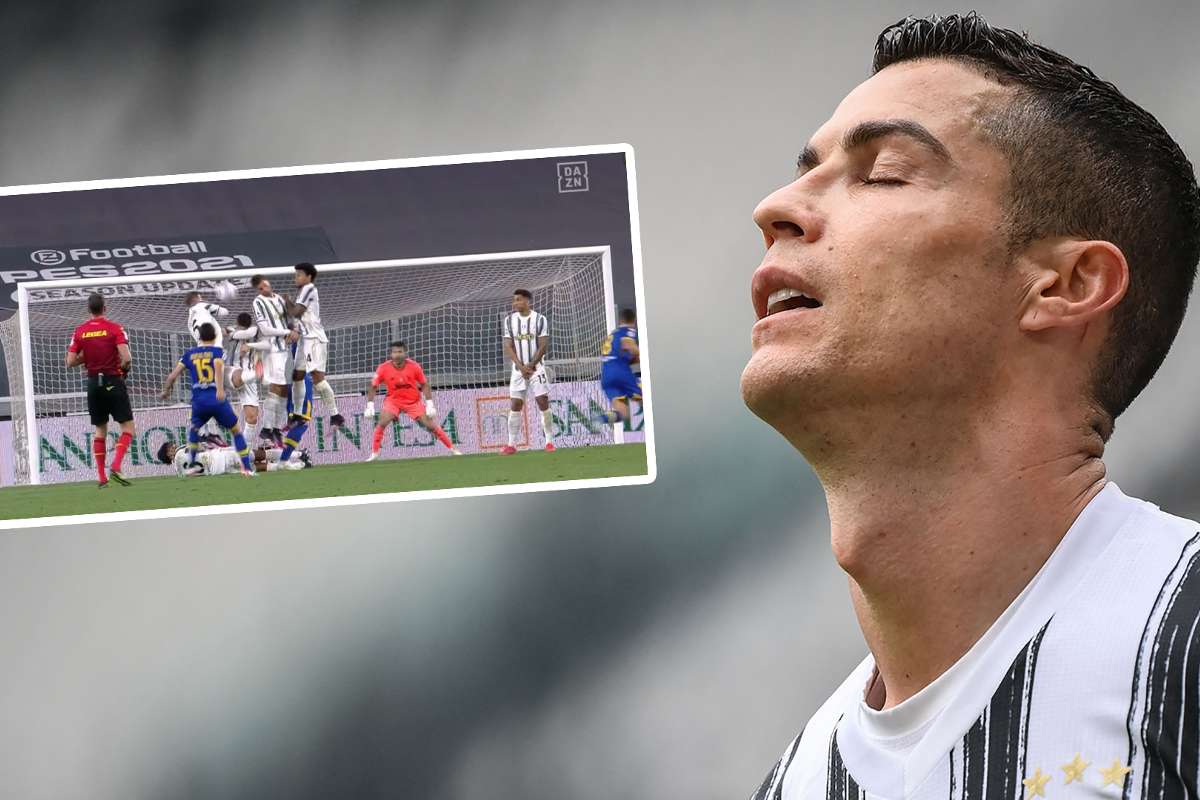 The rave of the moment in the world of soccer, Cristiano Ronaldo received special recognition before Manchester United confronts Newsletter in Premier League today.

There were big preparations to welcome Portuguese ‘home’ after ‘mind-boggling’ first debut.

Ronaldo landing in the UK. Ronaldo turning up for training. Ronaldo talking to manager Ole Gunnar Solskjaer. United’s media channels have squeezed every drop of content from the build-up to his second debut.

The massive ‘Here We Belong’ poster on the front of the stadium has been changed to incorporate a prominent image of Ronaldo. The front cover of the programme for Saturday’s game is dedicated to the 36-year-old, including the words ‘Welcome Home Cristiano Ronaldo’.

“The only thing I can compare it to was when Eric Cantona came back from his ban,” says lifelong fan Andy Kilduff, co-founder of the Stretford End Flags group.

“We played Liverpool at home and there was all this ‘does he start, is he coming off the bench, he has not played for months’ – he almost came out of the tunnel completely on his own and Old Trafford erupted.

“How Ronaldo comes out of that tunnel against Newcastle will be pretty special. The love has always been there for him.

“When we played Real Madrid in 2013, even though he was wearing number seven and [stadium announcer] Alan Keegan was reading the teams out in number order, he left Ronaldo as the last player and said ‘welcome back to Old Trafford’. That shows how special he is.”

Join SOJ WORLDWIDE ONLINE NEWS anywhere you are across the globe on WHATSAPP BROADCAST LIST for our latest news updates with this number: 09069473894.

Engage us to create awareness and publicity and also to promote your products and services including your political aspirations no matter your political affiliations at minimal charges.

We have our presence in Opera.com, Nairaland, Phoenix Browser and we are Google approved.

SOJ WORLDWIDE…ONLINE NEWS with a difference. 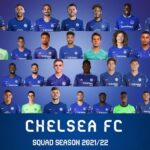 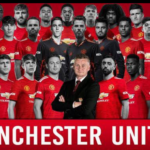