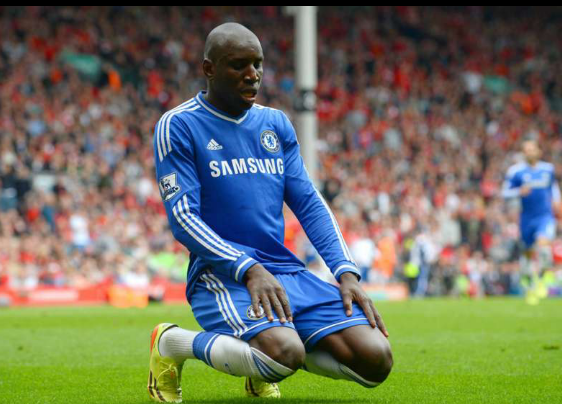 A star striker with Chelsea, West Ham and Newcastle, Demba Ba has formally announced his retirement from active football at the age of 36.

The former Senegal international won the Europa League with Chelsea in 2013 and twice won the Turkish title, first with Besiktas in 2016-17 and then Istanbul Basaksehir in 2019-20.

He was without a club after walking out on Swiss side Lugano in August.

“What a wonderful journey it has been,” Ba posted on Twitter. “Football has given me so many beautiful emotions.”

Ba first moved to the English game in January 2011 with West Ham from Hoffenheim, having scored 40 goals in 103 appearances for the German club.

He scored seven goals in 13 appearances for the Hammers before moving to Newcastle six months later.

For Newcastle he netted 29 times in 57 games, joining Chelsea in January 2013 where he started just 23 of his 51 games for the Blue – scoring 14 goals – as he found himself third choice behind Samuel Eto’o and Fernando Torres.

In between stints playing in Turkey he also played in China for Shanghai Shenhua.

READ ALSO:  JUST IN: Arsenal breaks the jinx with a narrow win over Norwich (SEE LINE-UPS 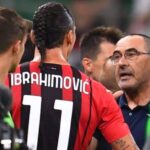 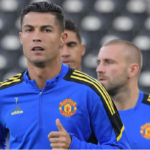