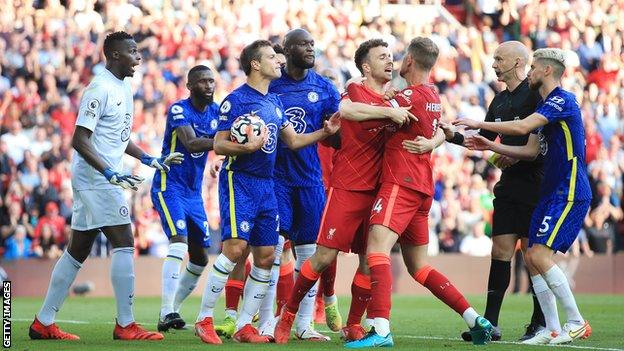 Football Association has charged Chelsea over the failure to control their players in their 1-1 Premier League draw at Liverpool.

The charge relates to two cases before the break when Reece James was sent off and Liverpool were awarded a penalty.

Chelsea boss Thomas Tuchel later said he was unhappy with the officiating.

Referee Anthony Taylor gave the penalty and dismissed James after a brief look at the video assistant referee pitchside monitor.

Chelsea have until Friday, 3 September to respond to the charge. 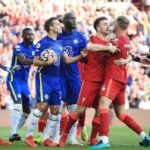 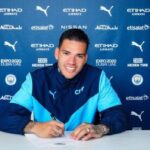