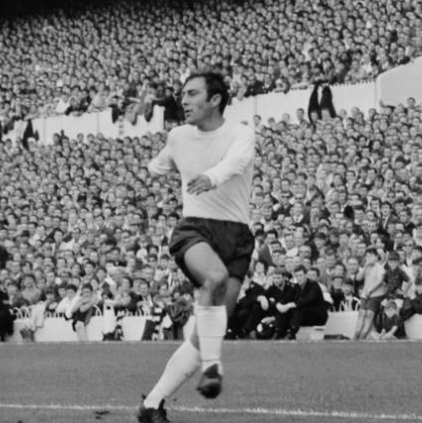 A one time top striker for the England National Team and Tottenham top scorer, Jimmy Greaves is dead.

Greaves died at the age of 81.

BBC SPORT reported that Greaves began his career with Chelsea before spells at AC Milan, Spurs and West Ham.

He scored 44 goals in 57 games for England and was a member of the 1966 World Cup-winning squad.

A Tottenham statement read: “We are extremely saddened to learn of the passing of the great Jimmy Greaves, not just Tottenham Hotspur’s record goalscorer but the finest marksman this country has ever seen.

“Jimmy passed away at home in the early hours of this morning, aged 81.”

Tottenham said Greaves possessed “immaculate ball control, great balance and such composure in front of goal that he rarely spurned an opportunity”. 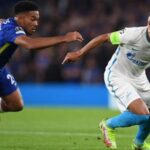 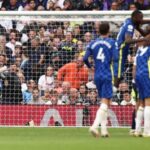