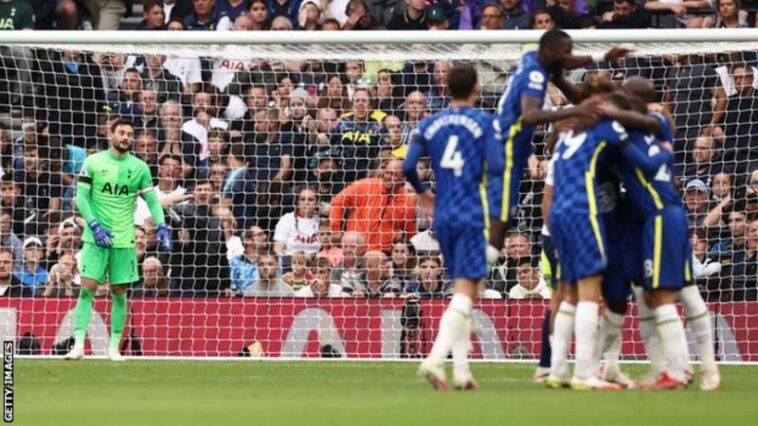 Chelsea remains unbeaten in the Premier League game as Blues won 3-0 against Tottenham Hotspur on Sunday.
READ ALSO: https://terryanews.com/2021/09/ex-england-striker-tottenham-goal-scorer-dies.html
The Blues started scoring four minutes after the re-start, when Thiago Silva headed past Hugo Lloris from Marcos Alonso’s corner.
Half-time substitute N’Golo Kante added a second with his first goal in 49 league debuts, though his long-range effort took a massive deflection from Eric Dier.
READ ALSO: https://terryanews.com/2021/09/psg-mbappe-remains-in-the-club-leornad.html
Antonio Rudiger found the bottom corner in injury time to complete the win.
Spurs started the game brightly and were the better side in the first half, but Nuno Espirito Santo’s side managed just two shots on target throughout and struggled to find a response after going behind.
READ ALSO: https://terryanews.com/2021/09/champions-league-man-city-destroys-rb-leipzig-with-shocking-goals-as-grealish-scores-on-his-debut.html
Silva, Alonso, Rudiger, Romelu Lukaku and Timo Werner all came close as the Blues enjoyed 10 second-half shots on target, but Lloris made a number of saves to deny them.
Chelsea are one of only three teams yet to lose in the Premier League this season, along with Liverpool and Manchester United.
The victory lifts the Blues to joint top of the table, alongside Jurgen Klopp’s side.
READ ALSO: https://terryanews.com/2021/09/champions-league-liverpool-devours-ac-milan-as-salah-misses-penalty-at-anfield.html
Before the game, tributes were paid to Jimmy Greaves who played for both clubs after hedied aged 81.
Line-ups
Tottenham
Formation 4-3-2-1
1Lloris
12Leite de Souza Junior 4Romero 15Dier 3Reguilón
28Ndombele 5Højbjerg 20Alli
18Lo Celso10Kane
7Son Heung-Min
Substitutes
2Doherty 6D Sánchez 8Winks 11Gil 14Rodon 22Gollini 29Skipp 33Davies 44Scarlett
Chelsea
Formation 3-4-2-1
1Arrizabalaga
4Christensen 6Thiago Silva 2Rüdiger
28Azpilicueta 5Jorginho 8Kovacic 3Alonso
19Mount 29Havertz
9Lukaku
Substitutes
7Kanté 11Werner 13Bettinelli 14Chalobah 17Saúl 20Hudson-Odoi 21Chilwell 22Ziyech 24James 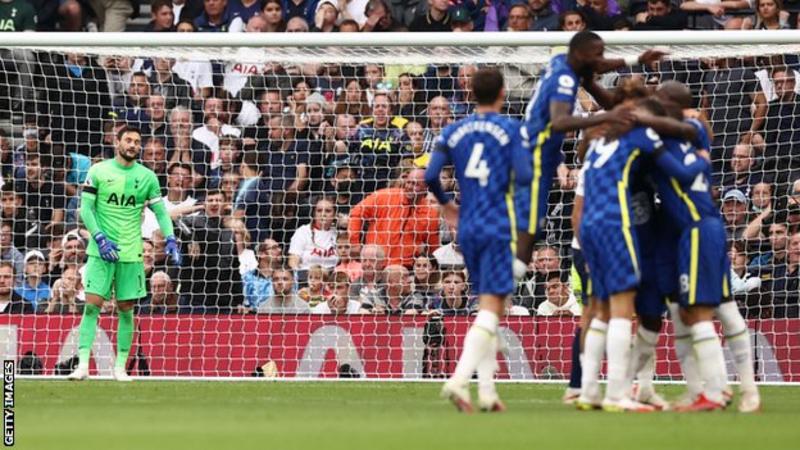 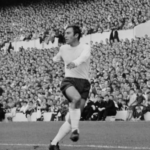 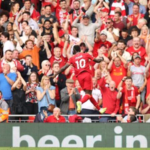