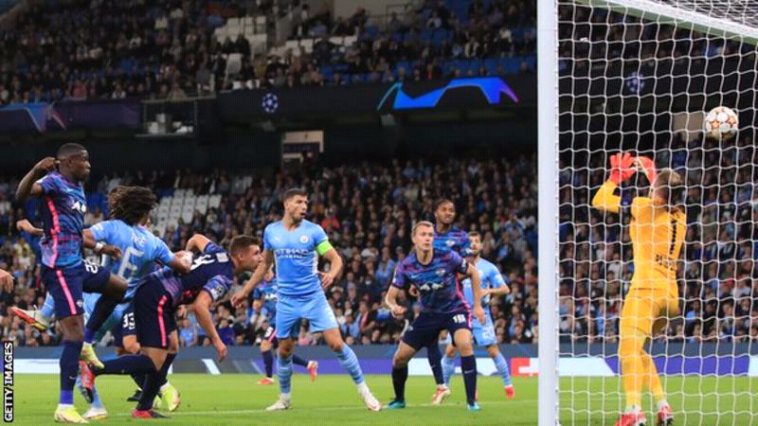 Chelsea player, Reece James’ house was attacked during the match against Zenit St Petersburg in the Champions League on Tuesday.
READ ALSO: Toughest woman wrestling: Trish Stratus Vs Melina (A DEADLY WRESTLING TO WATCH)
The 21-year-old England right-back disclosed his Euro 2020 runners-up medal, Champions League winner’s medal and Super Cup winner’s medal were taken away.
Luckily, nobody was at his house during the robbery. He added.
READ ALSO: Champions League: Liverpool devours AC Milan as Salah misses penalty at Anfield
James, writing on Instagram, said, “I want to let all of you know I am safe and well.”
The defender was part of the Chelsea side which beat Manchester City in last season’s Champions League final in May.
He then helped England reach the final of Euro 2020, which Gareth Southgate’s side lost to Italy on penalties, in the summer before helping Chelsea beat Villarreal in the Super Cup earlier this season.
READ ALSO: Ac Milan forward, Ibrahimovic misses opening Champions League against Liverpool
“A group of cowardly robbers broke into my house,” said James. “They managed to collectively lift a heavy safe containing some personal items of mine into their car.
“I never keep any jewellery of mine in my house so all that was contained in the safe were my Champions League winner’s medal and Super Cup winner’s medal and the runners-up medal for Euro 2020.
“These medals were won representing Chelsea and England – honours that can never be taken away from me whether or not I have the physical medals to prove it.
“Nevertheless, I am appealing to all my Chelsea and England fans to help identify and turn in these low-life individuals who will never be able to rest easy as the evidence is mounting against them.
READ ALSO: Liverpool midfielder, Elliott has surgery on ankle injury on Tuesday
“The police, my advisers and Chelsea FC and many others are all behind me as we have firm leads on who the perpetrators are. We are closing in on them.”
“This investigation remains ongoing and is in the early stages. No arrests have been made yet,” Surrey Police said. 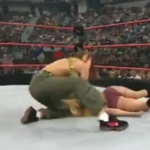