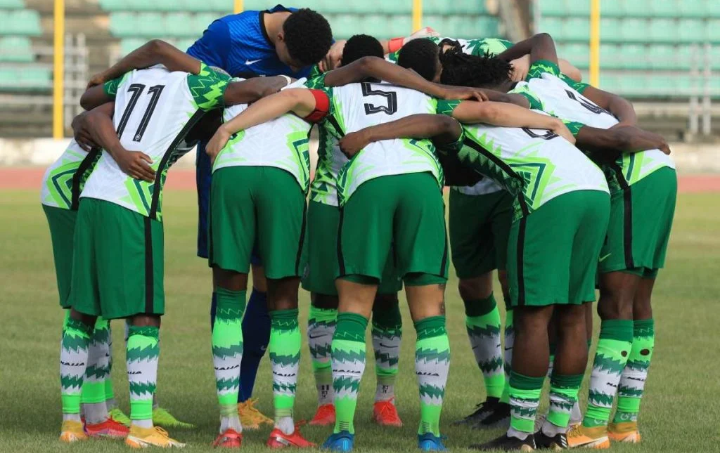 The match played in Cape Verde saw the Super Eagles down by one goal on 20 minutes.

Victor Osimhen got the equaliser for Nigeria on 30 minutes to make it 1-1 at half time.

An own goal by Rochas Santos K. on 76 minutes gave the Super Eagles 2-1 lead and they held on to win the match.

The Nigerian side, despite having 49 percent ball possession were the more adventurous with seven goal attempts and six shots on goal.

The Eagles now have six points from two games while Cape Verde remain on one point. 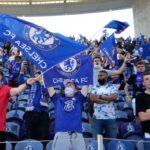 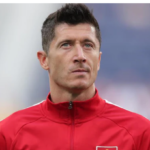