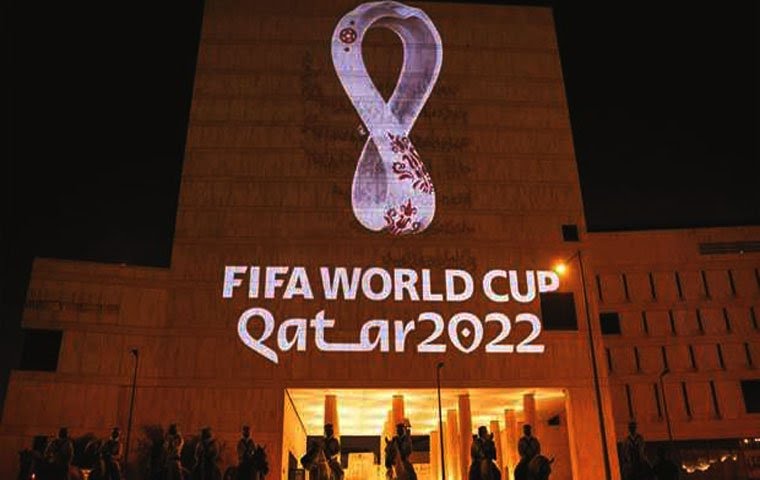 Mali, ranked 10th in Africa among eight countries who have been barred from hosting 2022 World Cup qualifiers next month after failing Confederation of African Football (CAF) venue inspections.

Other nations who must use a neutral ground for a home fixture between September 1-8 are Burkina Faso, Central African Republic, Djibouti, Guinea-Bissau, Malawi, Namibia and Niger.

Mali boasted six international-standard stadiums, including two in Bamako, when they staged the 2002 Africa Cup of Nations.

Poor stadium maintenance is a major problem in Africa and South African Patrice Motsepe warned offenders soon after being elected CAF president this year to rectify the situation or face the consequences.

The bans were confirmed when FIFA released the fixtures for the first two rounds of a group programme that also involves double matchdays in October and November.

All 40 teams bidding for five places at the 2022 finals in Qatar will play two fixtures ,one home and one away during September.

With only the 10 section winners advancing to the final elimination phase next March, the potential loss of home advantage for three matches could be crucial.

Countries whose stadium facilities and or playing surfaces were considered not up to international standards were allowed to nominate alternate venues.

All the countries chose venues relatively close geographically except Djibouti as Djibouti City is about 5,600 kilometres (3,480 miles) southeast of Rabat if flying directly between the capital cities. 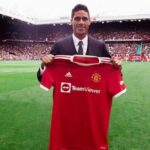 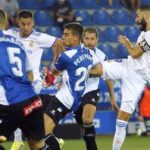