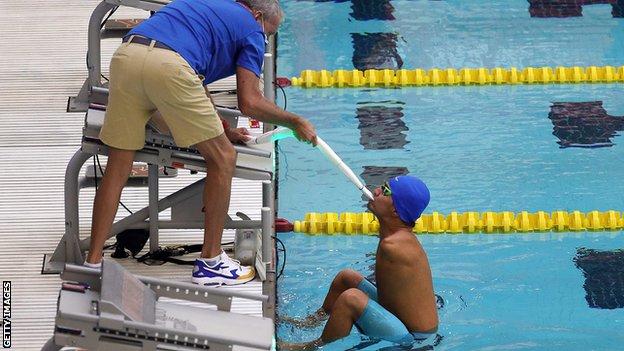 Bayern Munich footballer Alphonso Davies has called the Refugee Paralympic Team, “the most courageous sports team in the world” in a letter.

Davies, 20, was born in a refugee camp in Ghana and spent the first five years of his life there before his family were resettled  in Canada.

“Not everyone understands the journey you have been on,” he wrote.

“But I do, and that’s an important part of what made me who I am.

“I’ve read your stories and learnt about the journeys you have all been through. You are the most courageous sports team in the world right now.

“You are role models now with the power to inspire others. Make no mistake, what you are about to do in Tokyo will change people’s lives.

“There are going to be young people who will take up sport because of you. There will be refugees who through watching you succeed will believe they can too.”

READ ALSO:  Afghanistan: They are going to kill us, they dont want girls to play football &#8211; FEMALE FOOTBALLERS CRY TO FIFA

The Tokyo 2020 Paralympic Games begin on Tuesday, 24 August and will feature about 4,400 athletes competing across 22 sports.

It follows the Refugee Olympic Team’s appearance in Tokyo where 29 athletes from 11 countries competed in 12 sports.

Afghanistan’s two Paralympic athletes, Taekwondo competitor Zakia Khudadadi and track athlete Hossain Rasouli, have been stopped from competing at the Games because of unrest in the country.

The refugee team believes their presence can provide hope and solidarity for those being forced to flee Afghanistan, after the Taliban seized control of the country, says chef de mission and former Paralympic swimmer Ileana Rodriguez.

“We are here representing the people of the world who are refugees, so all of us have been working very hard to send a message of hope and make sure that this team shows that.

“I am sure these athletes are going to give all of what they have during these Games to really support all the refugees out there and make them feel hopeful and the same message goes to the people of Afghanistan.” 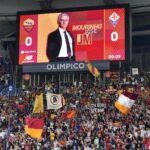 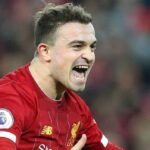