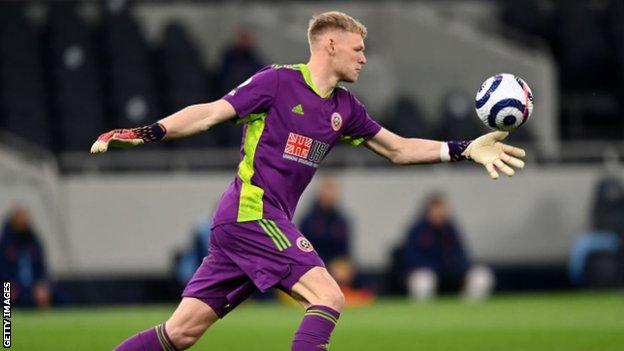 Sheffield United goalkeeper Aaron Ramsdale was not selected among the group to tackle West Bromwich Albion, during interest from Arsenal.

Dutchman Mike Verrips, 24, was handed his league appearance at The Hawthorns on Wednesday night.

Blades boss Slavisa Jokanovic said the 23-year-old Ramsdale was not “in the right frame of mind” to play.

“We felt he was not ready for the game. We took the decision not to use him,” Jokanovic said.

“He’s simply not in the right state of mind. We prefer not to complicate things and start with Mike Verrips.”

Ramsdale, who was part of England’s squad at Euro 2020 this summer, has been the subject of two bids from the Gunners and The Athletic says a deal in principle has now been agreed between the clubs.

Last week, Jokanovic insisted he had no intention of selling the player, who moved to Bramall Lane from Bournemouth for £18.5m last summer. 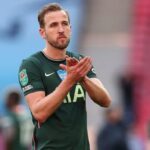 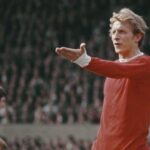