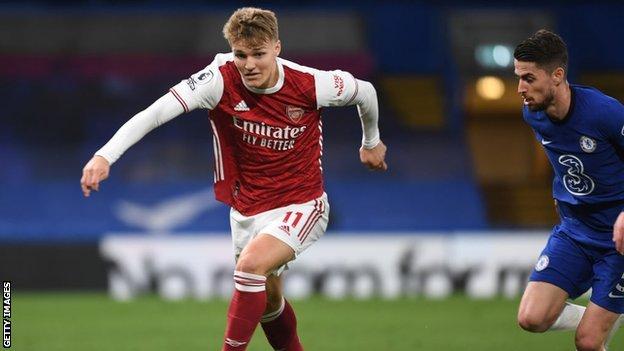 Arsenal work on a deal to sign Real Madrid midfielder, Martin Odegaard on a long transfer for a fee in the region of £30m.

The 22-year-old  spent the second half of last season on loans at the Emirates.

Odegaard moved to  Real Madrid in 2015, has only appeared in eight league for the Spanish side and also spent time on loan at Heerenveen, Vitesse and Real Sociedad before the spell with Arsenal.

The Norway international made 20 appearances and scored two goals in all competitions for Mikel Arteta’s side last season.

Arteta made it clear at the end of last season that he wanted the Norwegian to return to the Emirates on a permanent basis, and has since spoken about wanting to add more new signings to his squad before the transfer window closes on 31 August.

Arsenal take on Chelsea on Sunday and Odegaard would need to be registered before midday on Friday to be available for selection. 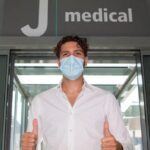 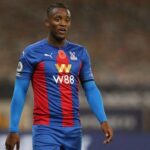