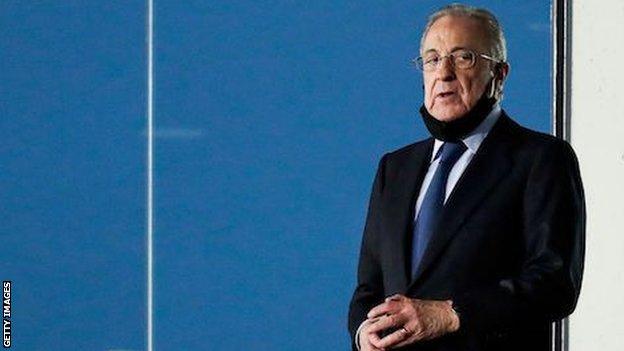 Real Madrid said  the reports that the club have looked into leaving La Liga for the Premier League are “completely false, absurd and impossible”.

On Saturday, Spanish newspaper Mundo Deportivo said “Real had been studying for weeks the possibility of leaving Spain’s top flight”.

It added that club president Florentino Perez’s favoured option was the Premier League but information had also been compiled on Serie A and the Bundesliga.

Real denied the reports in a statement.

They added that “such information only intends to disturb, once more, the day to day of our club”.

Real, Juventus and Barcelona are the only sides not to have renounced the breakaway European Super League and have reiterated their intention to “keep developing the Super League project”.

Real have debts of around £1bn, as do Barca and fellow La Liga side Atletico Madrid. 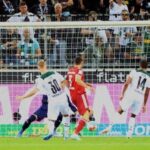 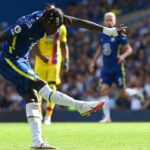