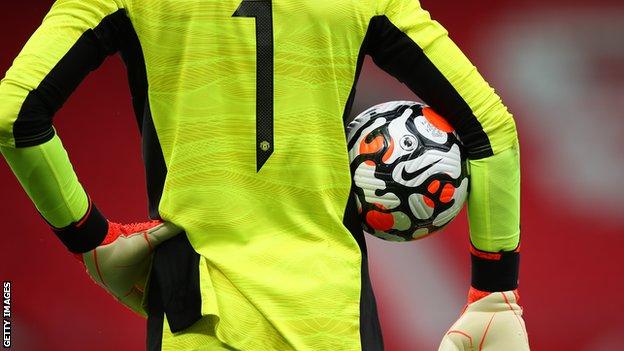 The Premier League says nine players and club staff have tested positive for coronavirus over the past week, before the start of the 2021-22 season.
READ ALSO: https://terryanews.com/2021/08/jack-grealish-tears-up-in-aston-villa-exit.html
Across two rounds, the Premier League conducted 3,118 tests between 2 August and 8 August. From these, there were nine new positive tests.
Brentford, promoted last season, and Arsenal kick off the new campaign on Friday evening.
The Premier League will maintain its twice-a-week testing programme.
READ ALSO’:  https://www.sojworldnews.com/inside-life-police-arrests-cashier-for-hiding-n1m-cash-in-her-private-part/
This season, though, they will be using lateral flow tests in their weekly testing, and only those with a positive outcome will then take a PCR test to confirm the result.
Some clubs have already had pre-season disruption due to Covid-19.
Arsenal cancelled their pre-season trip to the US after a “small number” of positive cases and Aston Villa, Manchester United and Chelsea were forced to cancel pre-season friendlies.
READ ALSO:  https://terryanews.com/2021/08/sergio-aguero-to-miss-10-weeks-with-calf-injury.html 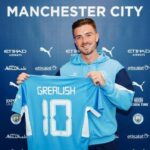 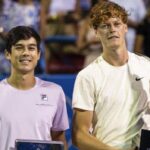